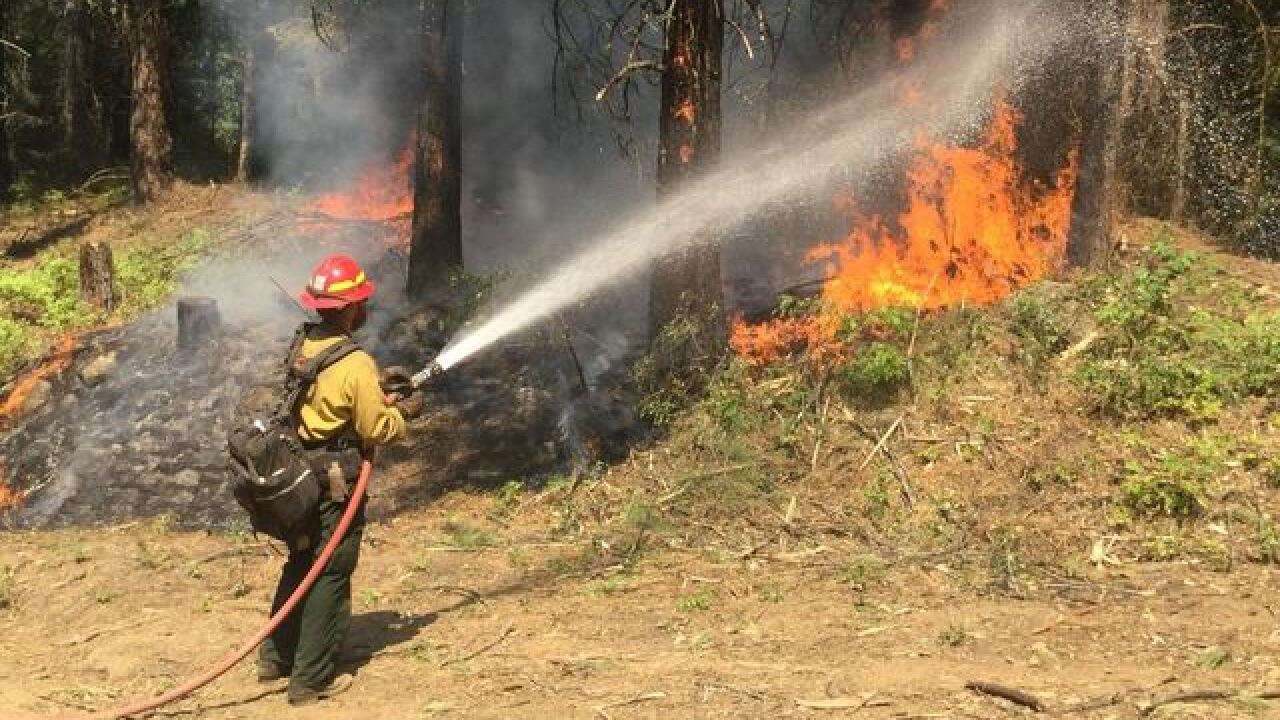 Idaho's bills for this year's wildfire season has come in at about $17 million, in line with averages from recent years.

The Idaho Press reports the total expenditures from firefighting on state-protected lands this year came to more than $21 million -- but more than $4 million of that is reimbursable from other agencies. The Idaho Legislature's Joint Finance-Appropriations Committee set aside $20 million earlier this year to cover the state's firefighting season costs.

Acting state Lands Department Director David Groeschl told members of the Land Board Tuesday that moderate weather in September –- with more moisture -- moderated the state's fire conditions. He also said all remaining wildfires on state land are contained and controlled.

Four significant fires continue to burn in Idaho outside the Idaho Department of Lands protection areas.