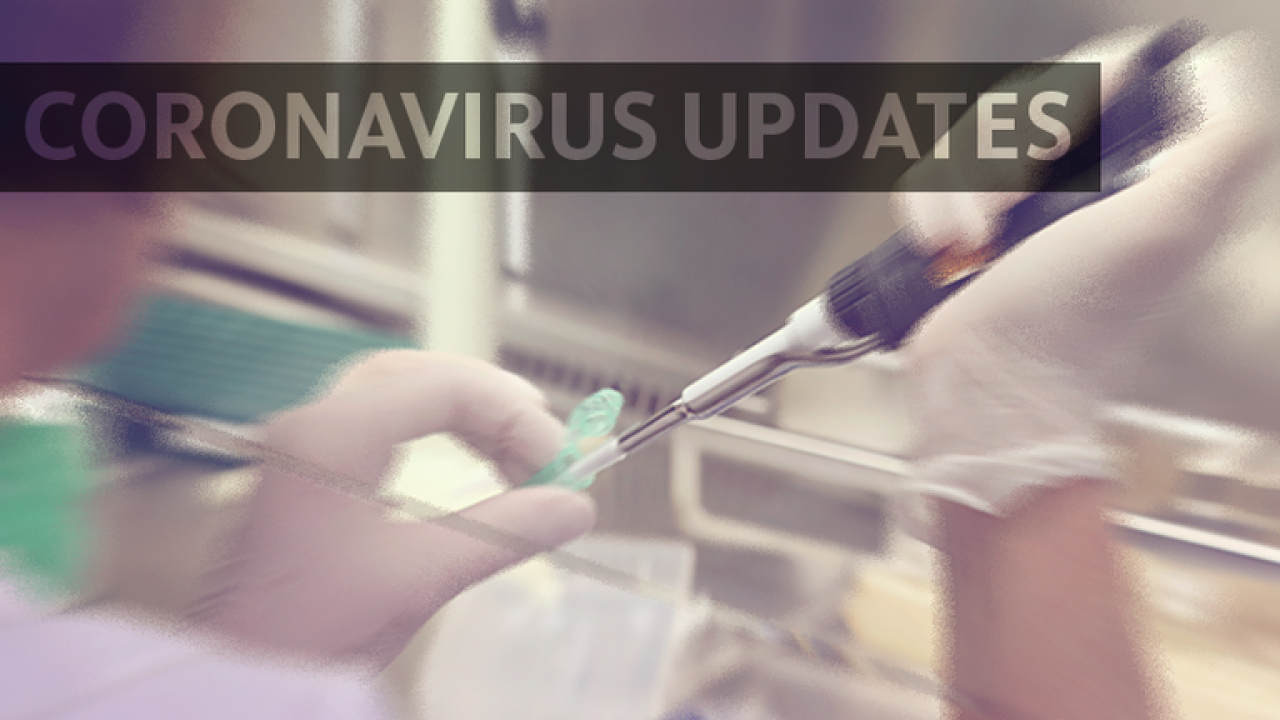 This article was originally written by Nicole Blanchard for the Idaho Statesman.

Idaho health officials reported a record high number of patients hospitalized with coronavirus infections this week, according to data updated on Friday. That comes as the state reported a record-breaking seven-day moving average for daily case rates on Saturday.

The hospital data comes as multiple Idaho hospitals have said they are approaching capacity. The same day Idaho set its hospitalization record, the Statesman reported that one in four patients at St. Luke’s Magic Valley hospital were COVID-19 patients. The hospital said Friday that it would divert children who need to be admitted to Boise in an effort to free up resources and medical staff.

Across the state, health officials reported 738 confirmed COVID-19 cases and 187 probable cases on Saturday, for a total of 925. That brought the state’s seven-day moving average higher than ever, to 872 over the past week. Idaho has broken its seven-day moving average record numerous times in the past month, and on Friday the state reported 1,111 confirmed and probable cases — yet another record.

Thirty-six of Idaho’s 44 counties reported new cases on Saturday, according to state and local health district data. Ada County reported 154 new cases, the highest of any county. Since March, Ada County has had 14,328 cases. Kootenai County in North Idaho was the only other county to report triple-digit numbers Saturday. It added 108 new cases for a total of 3,710.

Kootenai set its record Friday when it added 112 cases. That came one day after Panhandle Health District board members voted 4-3 to rescind a mask mandate for the county.

No health districts reported new deaths on Saturday. To date, 569 Idahoans have died from COVID-19.

Idaho has reported a total of 6,958 probable and 51,851 confirmed cases since the start of the pandemic. The Idaho Department of Health and Welfare estimates that 27,760 have recovered from the virus.

Overall hospitalizations: Health and Welfare reports that there have been 2,409 hospitalizations of people with COVID-19, 530 admissions to the ICU and 3,666 health care workers infected. Hospital and health care numbers are based on cases with completed investigations into contacts, not the full number of positives.

St. Luke’s Health System: As of Oct. 23, the health system was reporting 77 patients in its hospitals with confirmed COVID-19 out of 465 patients overall. The health system reported a 14-day coronavirus test positivity rate of 13%.

Saint Alphonsus Health System: As of Oct. 23, the health system was reporting 46 patients in its hospitals with confirmed COVID-19 out of 349 patients overall. The health system reported a 14-day coronavirus test positivity rate of 11.65%.

Testing totals: At the end of the day Friday, Health and Welfare reported that 368,569 people had been tested statewide. About 14% of those have been positive for COVID-19.