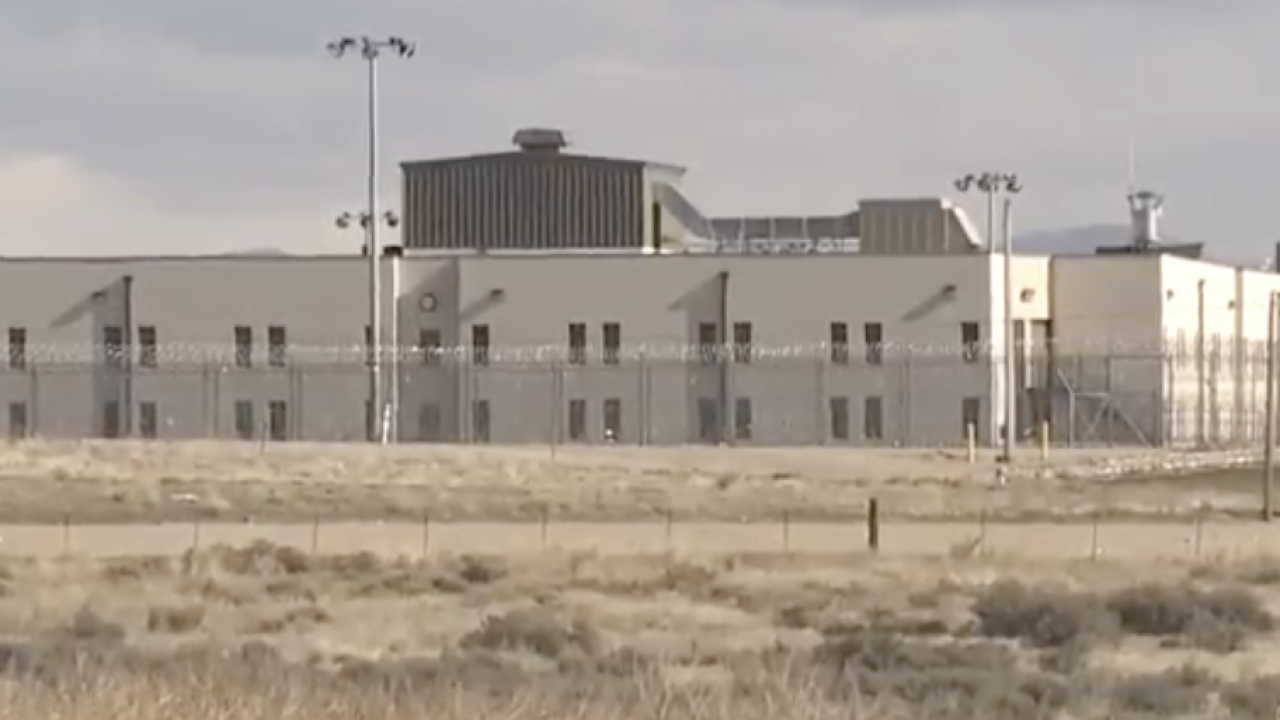 BOISE, Idaho — This article was written by Ruth Brown with the Idaho Statesman.

On Wednesday the Idaho Department of Correction announced it had its first confirmed case of coronavirus at one of its prisons, the Idaho State Correctional Center.

ISCC is a men’s prison in Kuna that, as of Wednesday, is home to 2,103 male inmates. IDOC Director Josh Tewalt made the announcement in an update online.

“At (1 p.m.) we were notified a person in custody at ISCC tested positive for COVID-19,” Tewalt wrote. “The individual who tested positive became symptomatic (Tuesday) and has been in isolation since reporting the symptoms to medical.”

All movement into, out of and within the facility is restricted while an investigation is underway, according Tewalt’s update. The investigation will determine what areas beyond the individual’s tier will need to be quarantined. Additionally, staff who may have had contact with the individual also are being notified.

In an earlier update Tewalt posted on Wednesday he wrote, “In the past 10 days, we’ve had 44 staff unable to report to work because of potential exposure and 18 of those have come in the last three days.”

IDOC also had three additional staff test positive for COVID-19 — two of those were at the Idaho State Correctional Institution, a different men’s prison in Kuna that holds about 1,400 inmates, and one was at ISCC, where the inmate tested positive.

Governor Brad Little also provided a statement on the case:

“On Wednesday afternoon I was informed that an inmate at the Idaho State Correctional Center tested positive for COVID-19. As one of the last states to have a confirmed coronavirus case in our inmate population, the Idaho Department of Correction has had several months to prepare for a positive case and take the necessary precautions to reduce the likelihood of spread. The health and safety of the inmates in the state’s custody, as well as the state employees who work with them, is paramount. I am confident that the plan IDOC has in place will meet the health and safety needs of all at IDOC.”