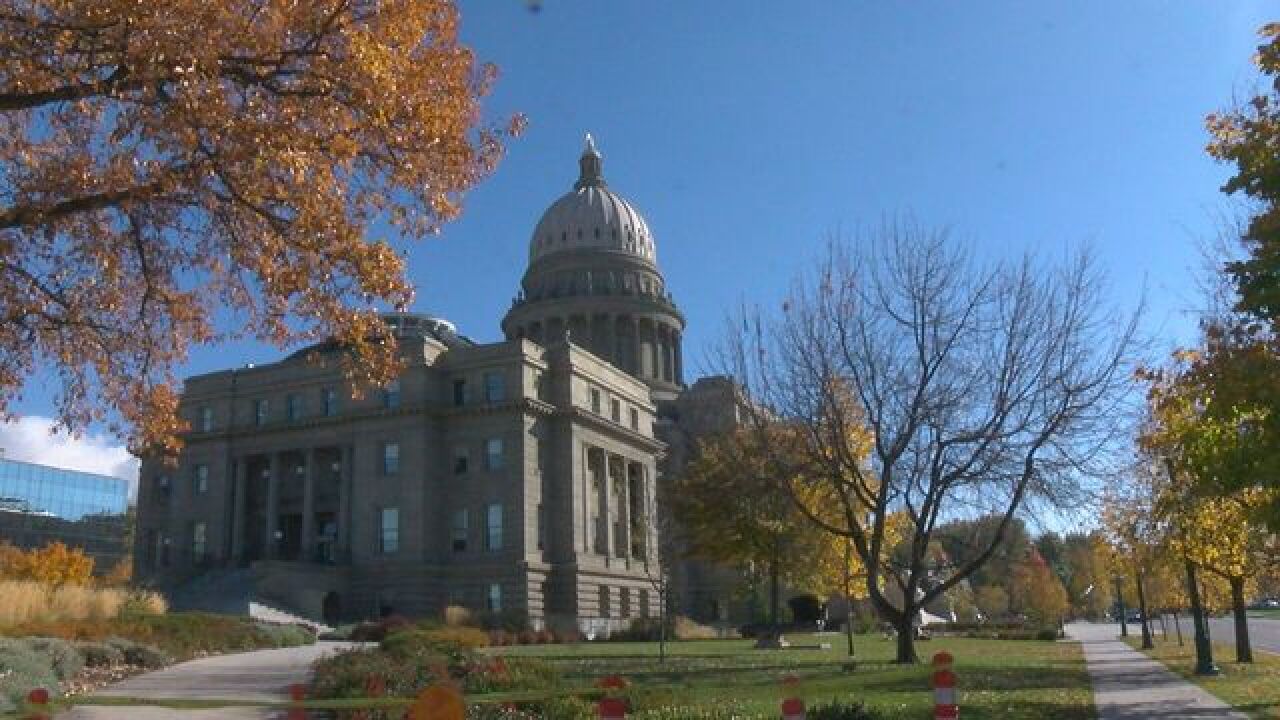 Copyright 2017 Scripps Media, Inc. All rights reserved. This material may not be published, broadcast, rewritten, or redistributed.
Jake Melder
<p>Idaho Statehouse in November</p>

BOISE, Idaho (AP) -- The Idaho Board of Examiners has approved spending about $34,500 from the state's Constitutional Defense Fund to pay attorney fees and court costs involving the state's losing legal battle over a ban on same-sex marriage.

The four-member board on Tuesday unanimously approved submitting the expenses to the Constitutional Defense Council for payment.

The state has already paid $628,000 to attorneys for four lesbian couples who sued Idaho over the state's ban on same-sex marriage, plus another $53,000 paid to a private law firm hired to represent Idaho in the case.