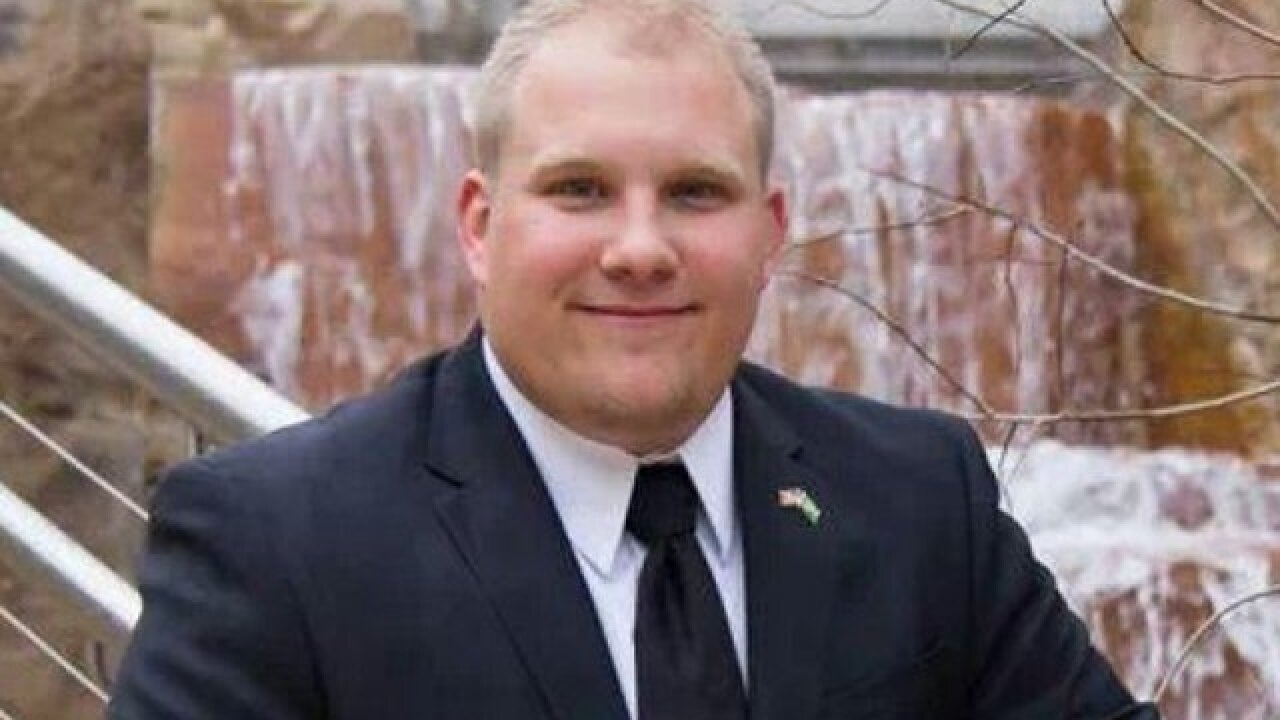 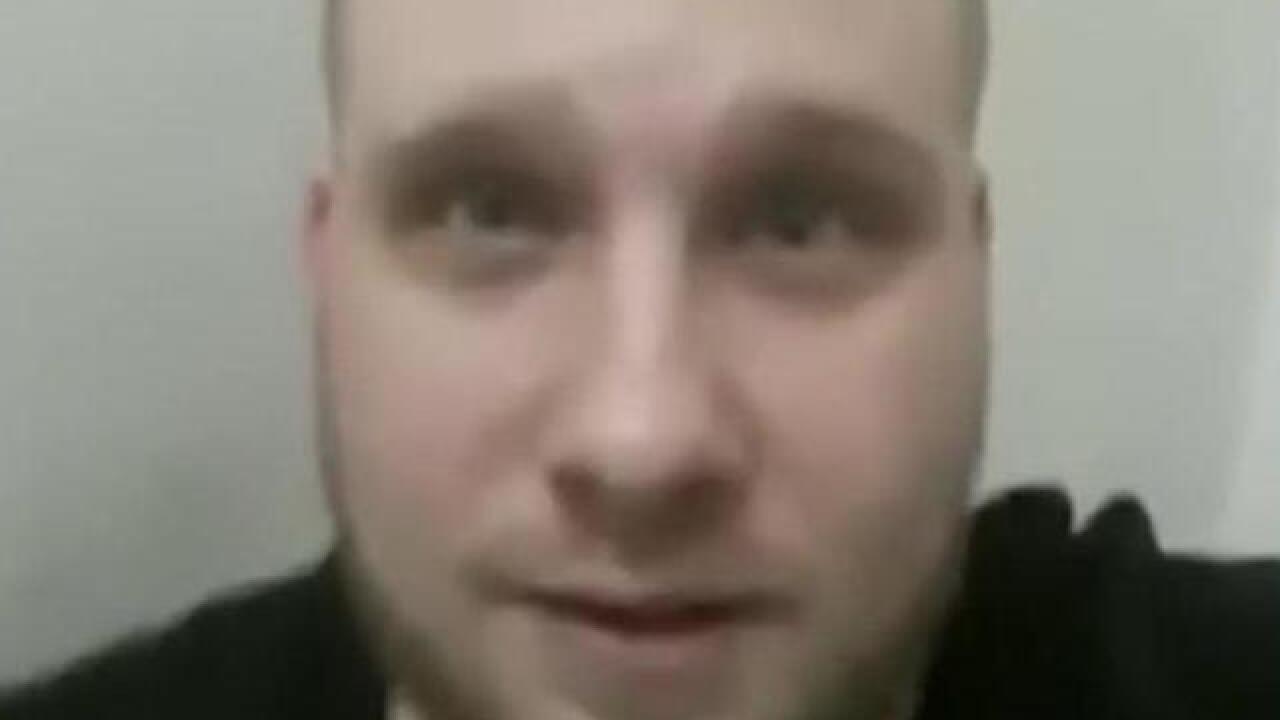 After two years in prison in Venezuela, Idaho native Josh Holt is finally headed home to his family in Riverton, Utah.

Josh was detained in Caracas, Venezuela for keeping weapons in his soon-to-be wife's house.

Utah Sen. Orrin Hatch released a statement today reading in part: "Over the last two years I've worked with two Presidential administrations, countless diplomatic contacts, ambassadors from all over the world, a network of contacts in Venezuela and president Maduro himself, and I could not be more honored to be able to reunite Josh with his sweet, long-suffering family in Riverton.

Holt is expected to land in Washington D.C. around 7 p.m. Saturday, where he will meet with President Donald Trump before returning home to Utah.

Good news about the release of the American hostage from Venezuela. Should be landing in D.C. this evening and be in the White House, with his family, at about 7:00 P.M. The great people of Utah will be very happy!