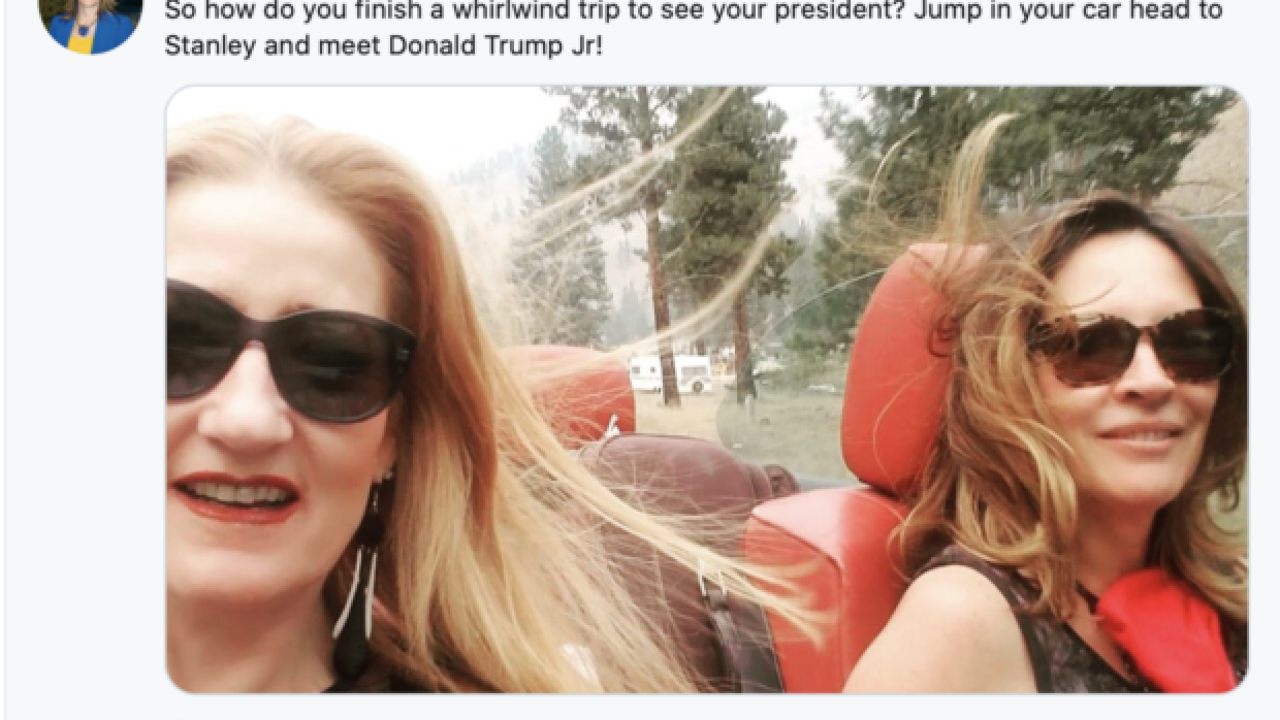 This article was originally published by Clark Corbin in Idaho Education News.

Lt. Gov. Janice McGeachin asked state officials to delay a Tuesday vote on spending federal funds to offset state education budget holdbacks, before she skipped the vote to drive to a political fundraiser.

Little said the federal money will help stabilize Idaho’s education system as it faces unprecedented challenges and disruptions due to the pandemic.

“We will be, perhaps, one of the only states that is going to increase funding to K-12,” Little said Tuesday.

The $99 million, plus the $50 million in grants for families, are the latest installments of the state’s $313 million effort to pump federal relief money into education this year.

But McGeachin, who has already clashed with Little this summer over coronavirus restrictions, was not on the same page.

“Spending $150 million is no small matter and we have not had an opportunity to review fully the details of the proposal nor have I seen any proof that it is even consistent with federal guidelines for the use of CARES Act money,” McGeachin wrote in the memo, which Idaho Education News obtained. “I would like to see the committee delay the vote until more research and investigation can be done.”

Legislators, an Idaho Department of Health and Welfare employee, an Idaho mayor and some Little staffers were among those who received McGeachin’s memo.

McGeachin, a member of the committee, wrote, “I am not able to participate in the meeting today.”

“So how do you finish a whirlwind trip to see your president? Jump in your car and head to Stanley and meet Donald Trump Jr!” McGeachin tweeted.

The Post Register and Idaho Mountain Express newspapers have reported the president’s son is participating in a Trump-Pence victory fundraiser Tuesday night in Stanley.

The online invitation for the event indicates guests could attend the dinner with a contribution of $2,800 per person or $5,600 per couple.

Nobody answered the phone in McGeachin’s Statehouse office Tuesday afternoon. An Idaho Education News reporter left a message requesting McGeachin’s side of the story. We will update this article if McGeachin or her staff respond.

This is not the first time McGeachin has been at odds with Little. She was caught off guard by Little’s announcement of a statewide stay-home order this spring. Then she pushed back against it, saying all businesses are essential and should remain open.

For his part, Little admitted this summer that he and McGeachin had not spoken for about three weeks at one point.

Even though Little and McGeachin are both Republicans, the state elects its governor and lieutenant governor’s separately, not as part of a joint ticket like with a president and vice president.