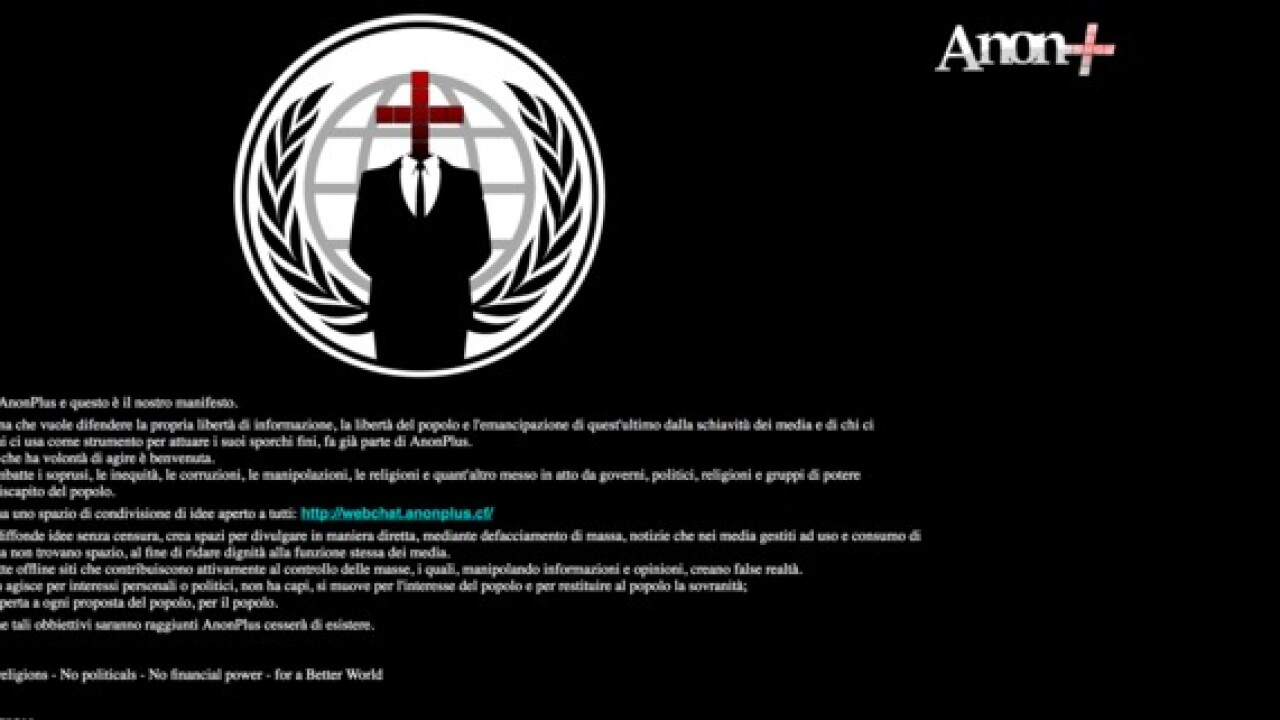 The Idaho Legislature website was hacked Friday morning by an Italian anti-government group calling themselves AnonPlus. Around 10 a.m. the Idaho Department of Administration was notified that two of their websites, the icourt, and legislative service office pages were defaced. The websites were soon taken down to implement additional security measures.

A screenshot taken while the site was hacked shows text written in Italian and includes a message from the group saying no data has been stolen or canceled and that only the homepage had been changed. According to the Director of Informational Security Jeff Weak, the hacker posted a manifesto and their logo however no sensitive information was compromised.

"It's kind of odd for an Italian based organization to target someone in Idaho but again I think as long as they can get their name out however they can do that I think that is part of their motivation," said Weak.

He added as of now no other government agencies have reported a similar incident of this kind. The department will give a detailed report to Homeland Security, and they will decide what action to take going forward.