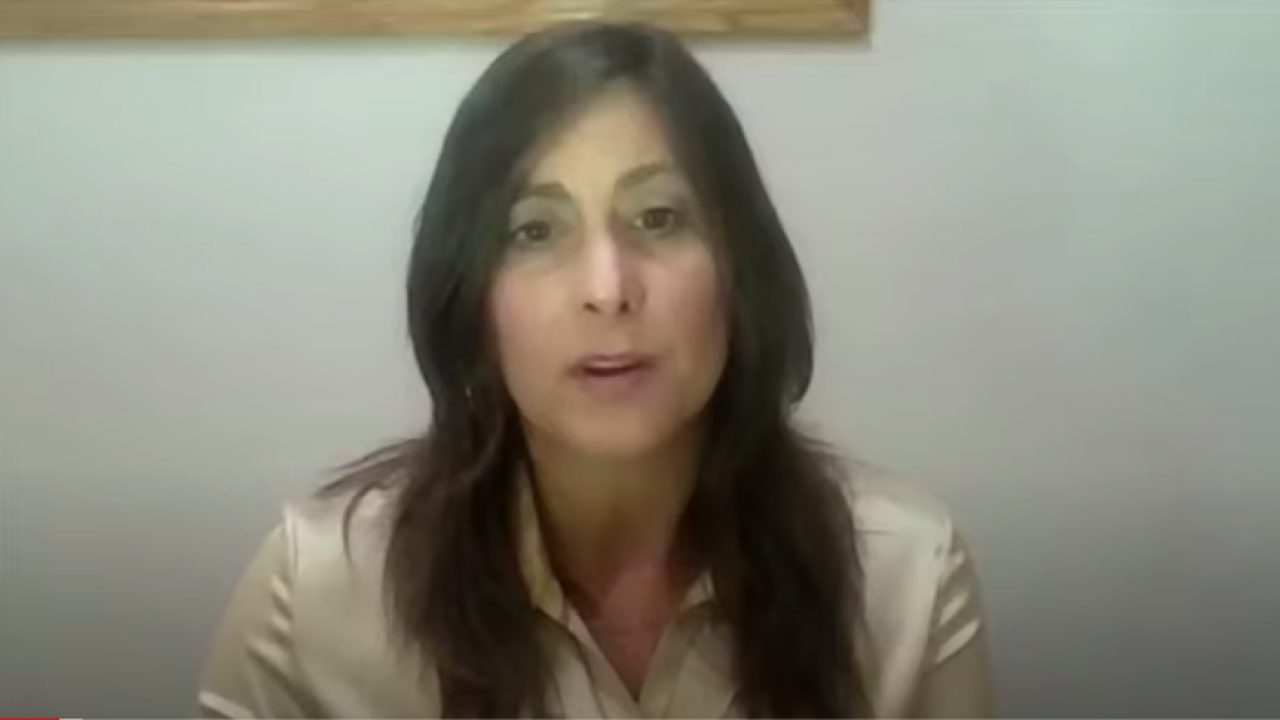 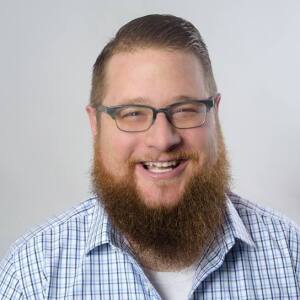 BONNER COUNTY, Idaho — Bonner County Representative Heather Scott (R-1A) is no stranger to controversy. Since winning her first election to serve in the Idaho Statehouse in 2014, Scott has made headlines for being stripped of committee assignments after criticism of her House colleagues, visiting with armed protesters who staged a sit-in at an Oregon wildlife refuge and most recently, encouraging her constituents to "push back" against Governor Brad Little's stay-home order.

Scott has regularly rebuked media coverage of her time as a state representative, making interviews rare with local media. But last week, the third-term legislator conducted an hour-long Zoom interview with the Jess Fields Show, a current events podcast and YouTube program out of Houston, Texas. In the interview, host Jess Fields pushed Scott on her recent comments and touched on a cultural divide in the Gem State.

But in the middle of the interview, Scott took a question from Fields about her concerns with the statewide stay-home order by Little, calling him by a nickname she says "they" are calling him.

"You can’t shut down people’s lives like this," Scott said. "This is, people will start educating others that this is life, liberty and pursuit of happiness. And for a dict- I mean, to act as a dictator when there, there is, the perceived emergency is over, you know, maybe he made a mistake, maybe not, but you can’t take away people’s lives and property without compensation and that’s exactly what he would be doing. I mean, they are already calling him “Little Hitler”, “Governor Little Hitler” and so, I, I think people will start educating others and people will be more and more vocal until they will say ‘enough of this’ and put the pressure, hopefully political pressure on him. That’s what I would hope for."

Fields didn't let Scott off the hook, asking what kind of "pressure" she expected to see if the stay-home order was extended.

Scott laughed and said she felt like Fields was a liberal radio host trying to trap her, but said she didn't think the state was ready to "take up arms", but said "we have real men in Idaho. We have some real men...we've got real men that know their rights and God-fearing men".

Scott's gripe with the governor is the closure of "non-essential businesses", a moniker the northern Idaho legislator bristled at. She went on to tie Little, once again, to 1930s and 1940s Germany.

Idaho Representative @repheatherscott was on the @jessalanfields show explaining her positions on the state stay-home order and other issues. I'm listening to the hour-long interview now and will share her answers, in her own words, about the topics he brought up.

Scott said the governor declared an emergency too soon and detailed evidence she says shows the situation is overblown by media.

"I’ve been digging up numbers, I mean, I can’t help myself, and when I found out that last year’s flu we had 35 million cases, 35.5 million cases and this COVID we have 468,000, that’s nationwide. We had 34,000 people die of the flu last year. We’re just not even close to that and so I guess when I see those numbers, I, anyway, I could go on," she said. "I’m just concerned we’re overreacting and so I would ask the citizens of Idaho to, to be patient, to follow the website that will be set up to help give you information but I would never tell people to stop working or close their businesses, or, this is ridiculous, to close people’s businesses and to close the churches and then to leave the liquor stores open, that’s just nuts. That is just nuts."

More than 32,000 people have died from COVID-19 in the United States at the time of this story and those deaths happened in just two months, nearly matching the total from the flu in all of 2019 and experts say we're not done yet.

Fields asked Scott what she would consider an emergency worth the kind of order Little declared, and she cited the Great FIre of 1910, an event that killed fewer than 90 people.

Scott says she was asked to self-isolate when she returned from CPAC, a conservative conference, after she may have come in contact with someone with a confirmed case of the novel coronavirus. She wouldn't say who it was that asked her to stay home, but she did confirm it was someone from her same legislative body.

And as numbers continue to rise nationwide, as well as in Idaho, Scott says she's not going to shy away from going out, even if it's simply to defy the order.

"I personally don’t like to be told to do things that I know I’m allowed to do," she told the host. "I don’t know many people that do. So, when the government says you need to stay home and I know that they have no authority to do that, it makes me want to go out more. I don’t usually like to go out that much, but I definitely want to go out more. The thing is, is, if we just ignore this, our rights go away."

Idaho News 6 reached out to staff of Governor Brad Little, but didn't receive a comment.

The entire interview can be viewed here with links to Fields' podcast as well.