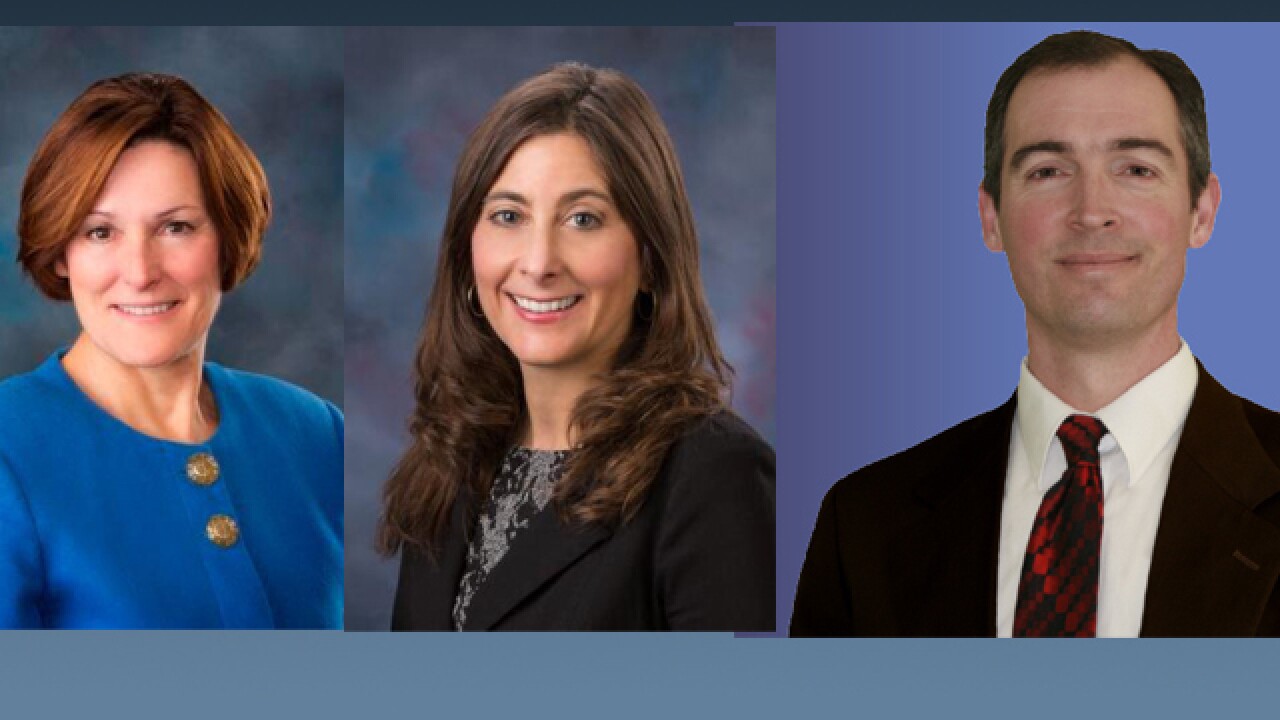 Three Idaho lawmakers spent the weekend in Oregon talking with members of the Bundy militia.

Reps. Sage Dixon, Heather Scott, and Judy Boyle, all Republicans, said they were going on a "fact-finding mission." The group was invited by an Oregon state lawmaker.

The lawmakers declined to give an interview Wednesday, instead referring to a prepared statement. In it, the trio write, "We would like to avoid any type of similar situations in our own districts; therefore we went to assess this situation for ourselves and our constituents on our own time and our own expenses."

According to the release, the lawmakers first met with local and federal authorities monitoring the situation. There, they say a county deputy was hostile towards their presence, and used "inflammatory language."

Then the group went to the Malheur National Wildlife Refuge and spoke with Ammon Bundy. They were given a list of grievances from the militia. The armed protestors said their message is being ignored.

The release ends with the lawmakers promising to stay informed about the situation and provide additional support if necessary.