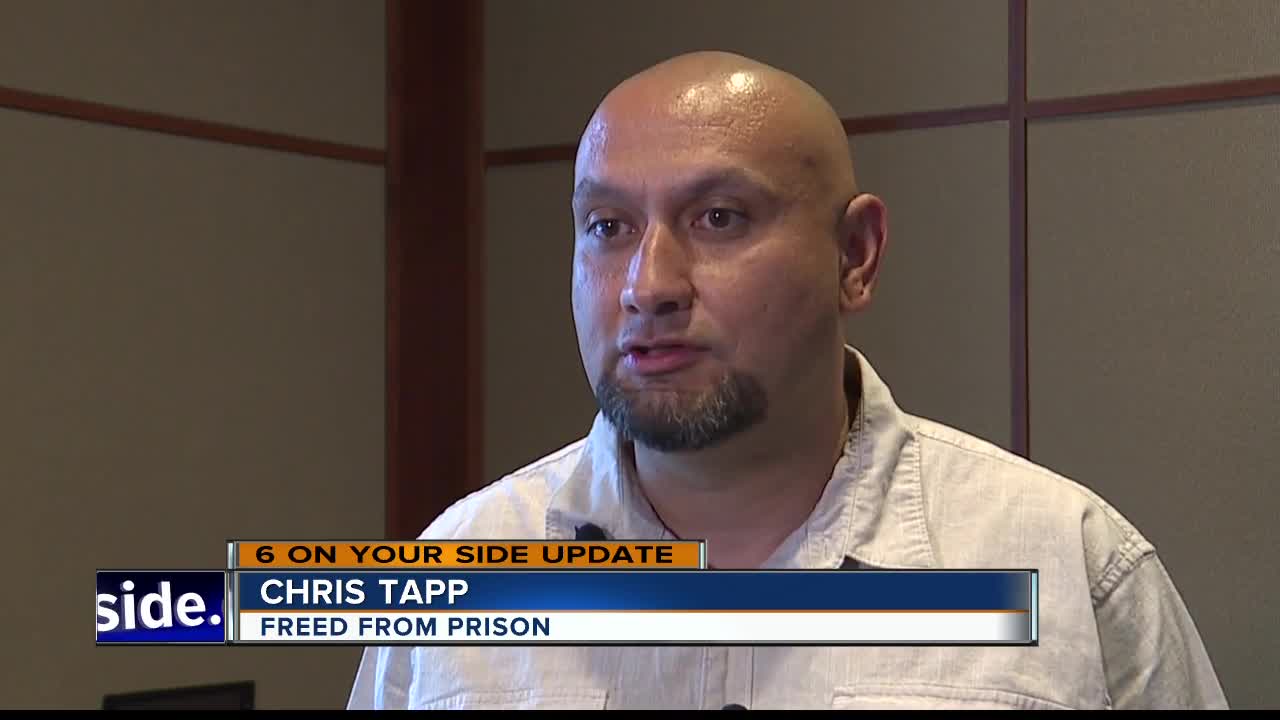 IDAHO FALLS, Ida. — Technology is being put to good use in Idaho's justice system, thanks to the work of the Idaho Innocence Project.

Last month, a DNA match and a confession led to the arrest of Brian Dripps of Caldwell. He's now facing charges in the 1996 rape and murder of Angie Dodge in Idaho Falls. The arrest follows the initial arrest of another man not long after Dodge's death.

Chris Tapp served 20 years in prison for the crimes before his release in 2017. With the help of the Idaho Innocence Project and Dodge's mother Carol, the prosecution later acknowledged that DNA from the crime scene did not match Tapp's DNA. He tells us he is still involved in the investigation but cannot reveal to what extent.

"It's more about Carol. It's more about the Dodge family. It's more about Angie. Now they actually will find their justice and get what they need to have their closure, and that's the most important thing. For me, I live day by day," Tapp tells 6 On Your Side.

A spokesperson for the Idaho Innocence Project at Boise State University says they're grateful a conclusive DNA match helped lead to Dripps's arrest.