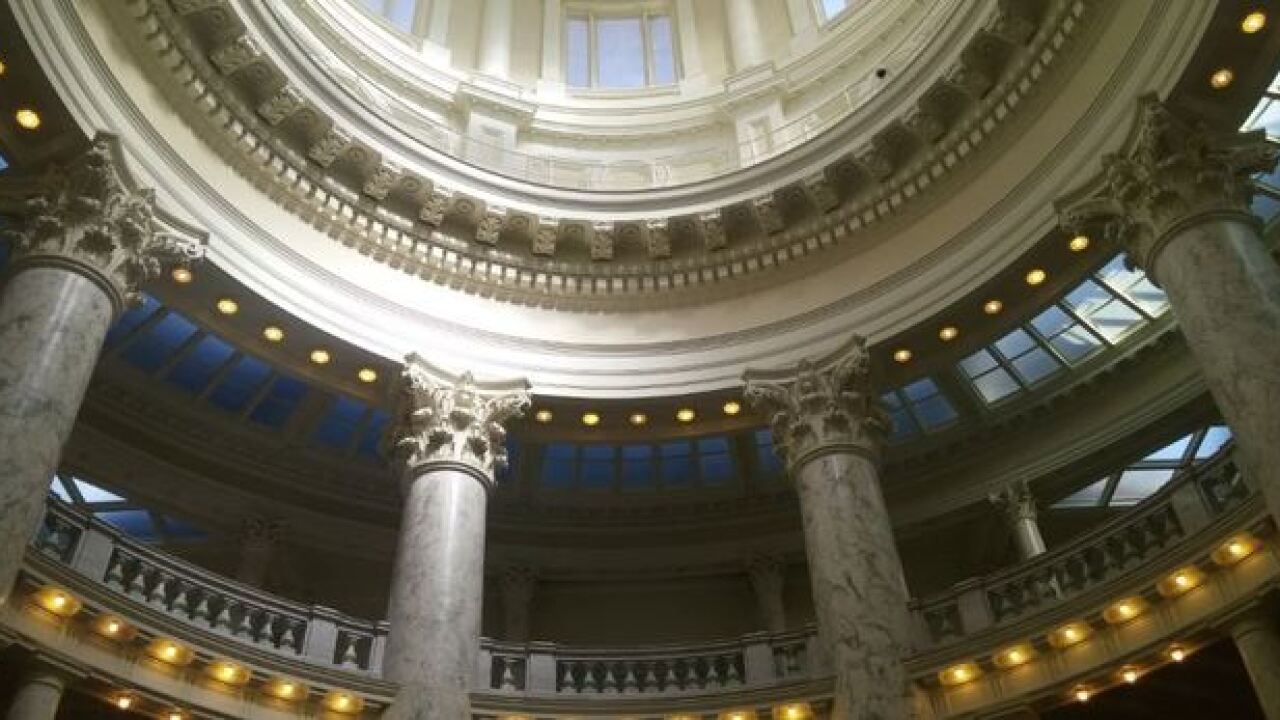 A bill to cut unemployment taxes for Idaho employers is quickly making its way through the Statehouse.

The House voted 69-0 to pass the legislation Tuesday morning.

The bill was introduced in the House Revenue & Taxation Committee Thursday and passed unanimously out of the committee on Monday.

The bill now heads to the Senate side for approval.

Gov. C.L. "Butch" Otter and officials with the Idaho Department of Labor say the change is needed because the trust fund Idaho uses to pay unemployment benefits has more money than it needs to survive an economic crisis. Currently, the fund is on track to have roughly $1 billion by 2020.

The Associated Press contributed to this article.