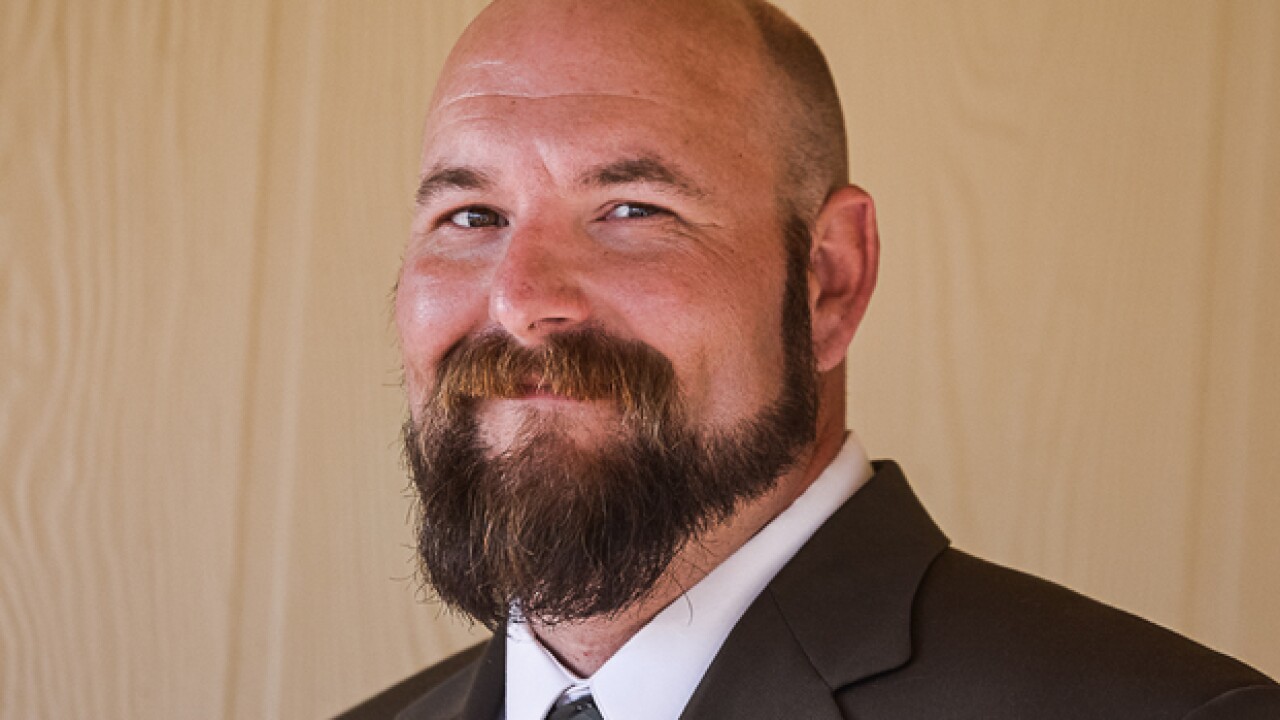 BOISE, Idaho (AP) -- Idaho legislative candidate Jake Stephens says he was joking when he wrote on Facebook that he was out hunting Mexicans. The comment was posted underneath a picture of Stephens dressed in full camouflage and holding a rifle.

Stephens, a Republican, is running against first-term Rep. Ryan Kerby, R-New Plymouth, in the upcoming May 17 primary election. Stephens says he was teasing a close friend, who is Mexican, while commenting on his own profile picture back in October.

In the comment thread, Anthony Guerrero asked Stephens if he was out hunting rabbits. Stephens responded, "Nope just Mexicans. Lol."

Stephens added that he had no plans to delete the comment because he is not politically correct. However, less than an hour after talking to The Associated Press on Thursday, the photo was no longer publicly available.