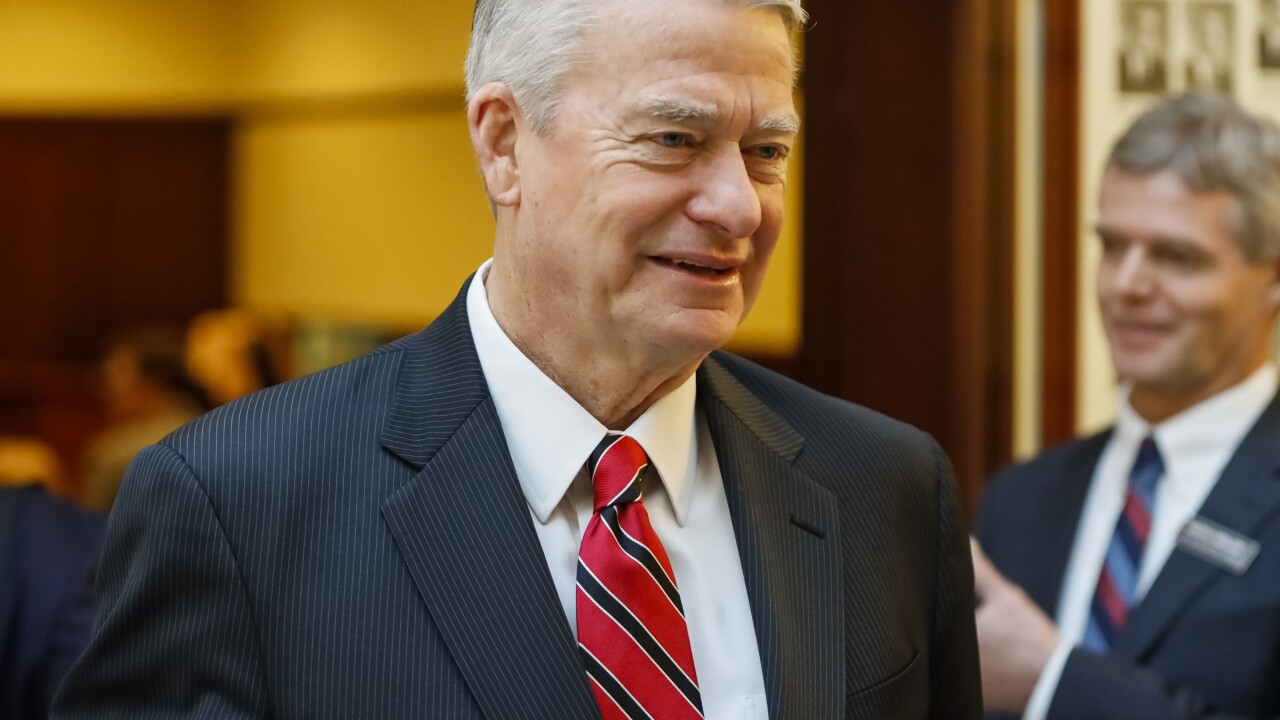 BOISE, Idaho — Gov. Brad Little has responded to President Donald Trump's call for a “National Garden of American Heroes” by not only suggesting nearly two dozen people, but also offering Idaho as a potential monument site.

The Republican governor in a letter sent last week to Interior Secretary David Bernhardt says Idaho is a geographically diverse state, and he'd be happy to work with the Trump administration to find a good spot.