Idaho gas prices are now below the national average 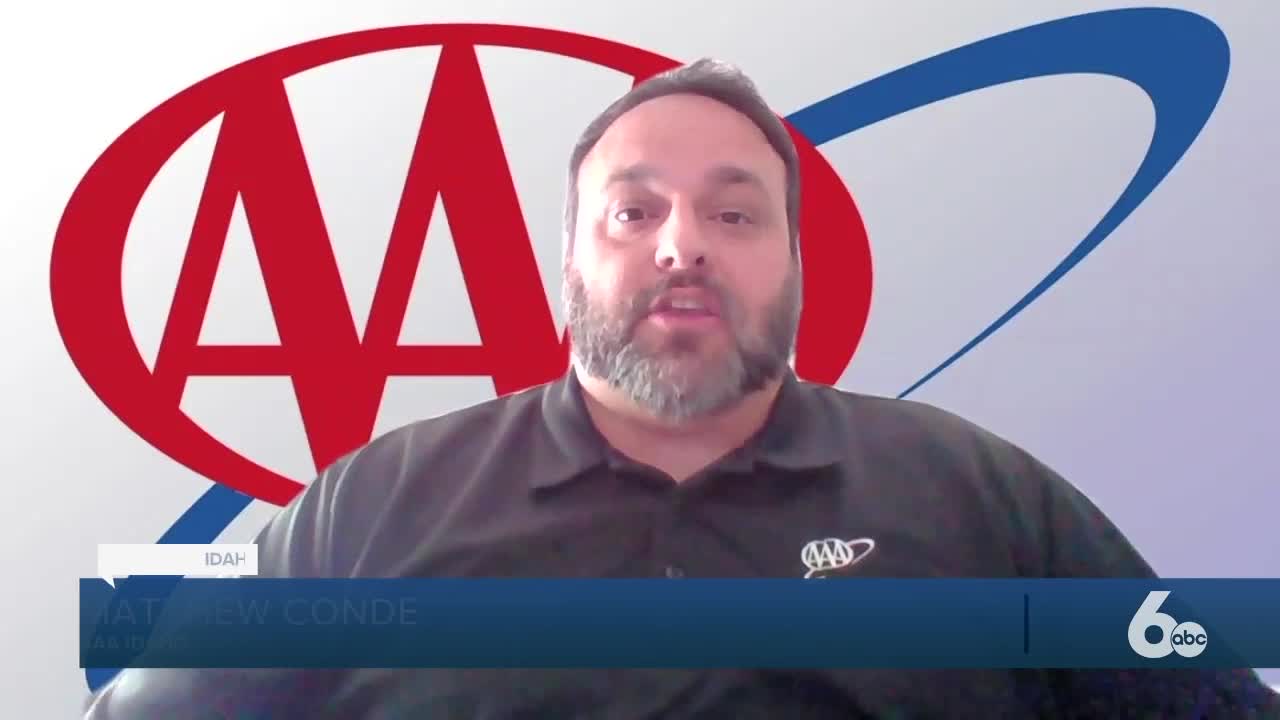 The Gem State normally falls between seventh and ninth place in the nation for most expensive fuel but, thanks to dramatic price increases in other parts of the country, Idaho currently ranks 25th.

“Some of the more-populated states with large metropolitan areas have been among the first to see pump prices soar as COVID-19 restrictions have been or are about to be loosened,” said Conde. “In our area and in other parts of the country, the oversupply of gasoline is starting to shrink up a little bit. As more people get out and about, and as the overall demand continues to grow, it will put upward pressure on fuel prices.”

Last week, Michigan gas prices skyrocketed by 31 cents per gallon, followed by Ohio (+28 cents), Indiana (+26 cents) and Illinois (+26 cents). Overall, prices sharply increased in many of the Great Lakes, Central, and Southern States. While the national average price for regular jumped six cents, Idaho’s average price only went up by a penny. The other states in the Rockies region saw gas prices slide one to two cents on the week.

Nationwide, the demand for gasoline increased by 800,000 barrels per day to 6.7 million b/d last week, which is still about 3.2 million b/d less than a year ago. But that gap is expected to shrink heading into the late spring and early summer as more people travel and return to work, experts said.

According to the Energy Information Administration, regional gasoline stocks are currently at 8.4 million barrels, about 1.5 million barrels more than this time last year. Refinery utilization rates and gasoline demand are increasing, and fuel stocks have dipped during the past three weeks. All signs indicate that the trend will continue.

“Idaho’s multi-phase plan to re-open the economy will likely be accompanied by a corresponding increase in gas prices, but they may not move as forcefully here as in other parts of the nation over the short-term,” Conde explained. “The Rockies region is often one of the last to react to a change in pump prices on the national level.”

The West Texas Intermediate benchmark for crude oil is around $25 today, nearly $40 cheaper than this time last year. But crude oil prices have increased by six dollars per barrel since the beginning of the month, a sign that the market believes that the economy is beginning to recover.
Here’s a sample of today’s gas prices around the Gem State: