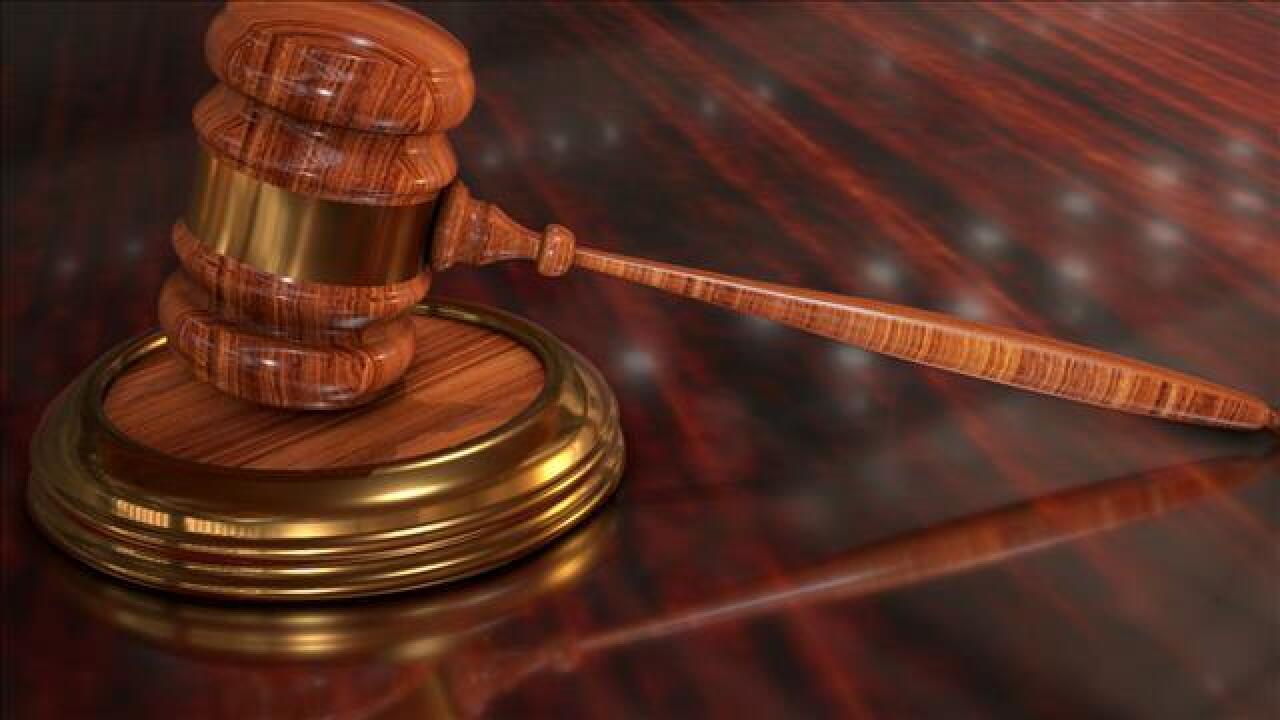 OROFINO, Idaho — An Orofino man pleaded guilty to a lesser charge for causing the death of his infant daughter after a jury failed to come to a decision last year.

Clearwater County Deputy Prosecutor Lori Gilmore says terms of the plea include that Alldrin will serve at least 10 years and up to life in prison.

Casandra Lynn Alldrin died after doctors tried to treat her in Spokane.

Daniel Alldrin claimed a speaker fell on the baby while he was in another room. Medical experts found bruising and possible signs of abuse to the infant, and Alldrin was charged.

Alldrin is scheduled to be sentenced July 23.