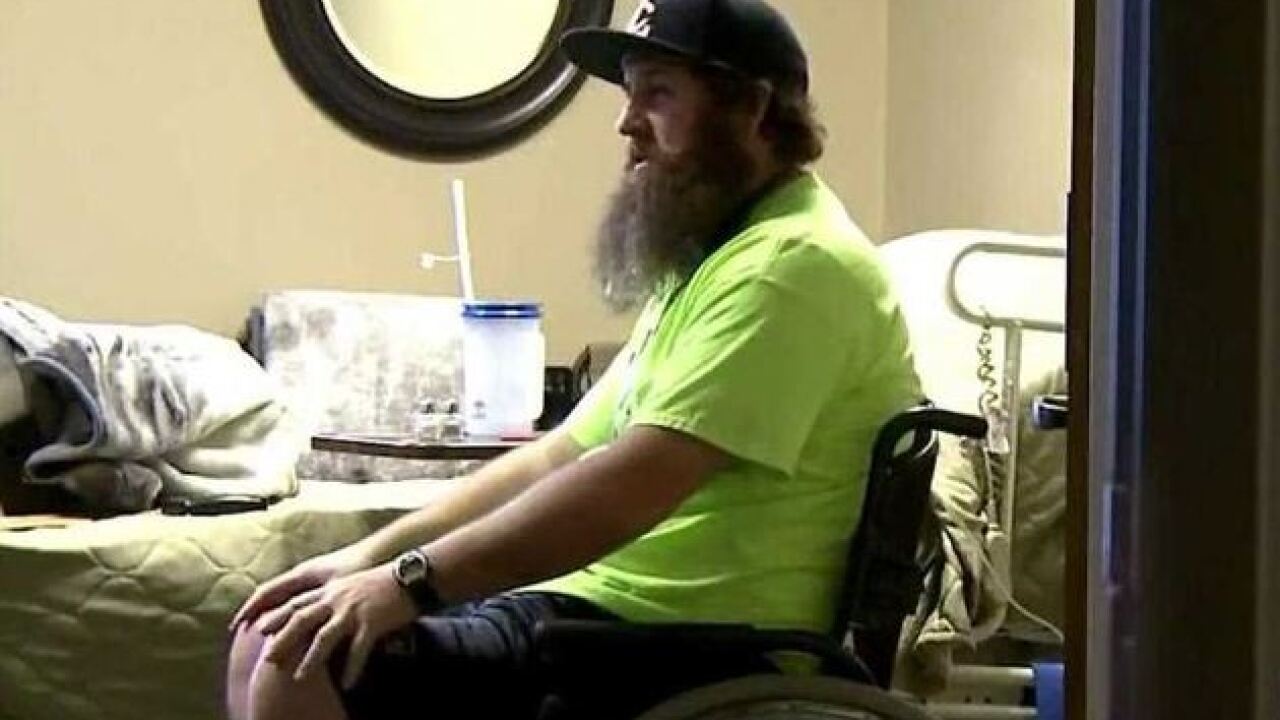 Copyright 2018 Scripps Media, Inc. All rights reserved. This material may not be published, broadcast, rewritten, or redistributed.
KIFI-TV

An Idaho Falls man was awarded $7.9 million after a jury decided an urgent care facility was negligent and caused him to be paralyzed from the waist down.

The Post Register reports Shane Ackerschott sued Mountain View Hospital for negligence in its treatment of his back injury that occurred while he was moving freight at work in November 2014.

Ackerschott claims the office's staffers failed to recognize his symptoms and had him move around for a series of tests, with the movements causing his paralysis.

A Mountain View Hospital official, in a statement to the Post Register, wished the best for Ackerschott, but said he should have visited the emergency room instead of RediCare.