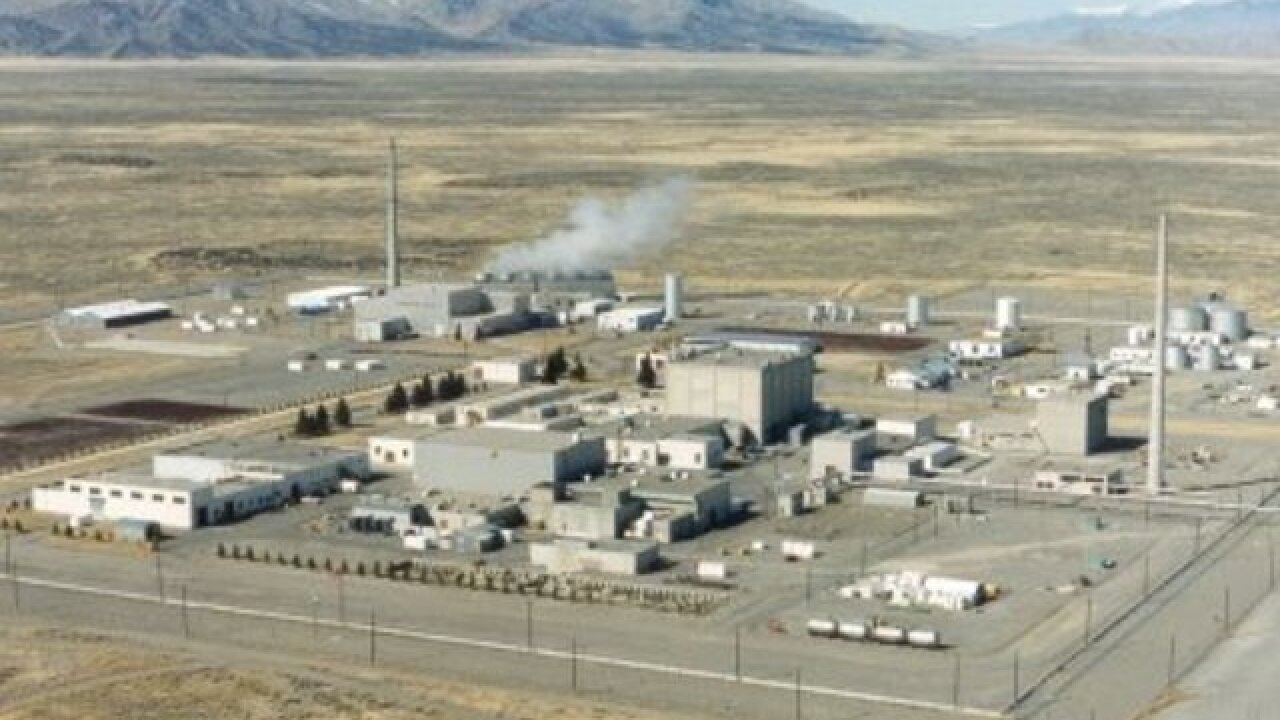 BOISE, Idaho — Idaho has granted a conditional waiver to the U.S. Department of Energy that could allow research quantities of spent nuclear fuel into the state -- after years of blocking such shipments.

The agreement announced Thursday by Gov. Brad Little and Attorney General Lawrence Wasden, both Republicans, means the Idaho National Laboratory could get spent fuel for experiments as part of a U.S. strategy to expand nuclear power.

The waiver to the 1995 agreement requires the Energy Department to first prove it can process and remove radioactive liquid waste stored above an Idaho aquifer that supplies water to farms and cities.

The Energy Department has spent some $600 million trying to do that, reporting progress earlier this year.

Idaho benefits because the deal requires earlier removal of other nuclear waste at the 890-square-mile site west of Idaho Falls.