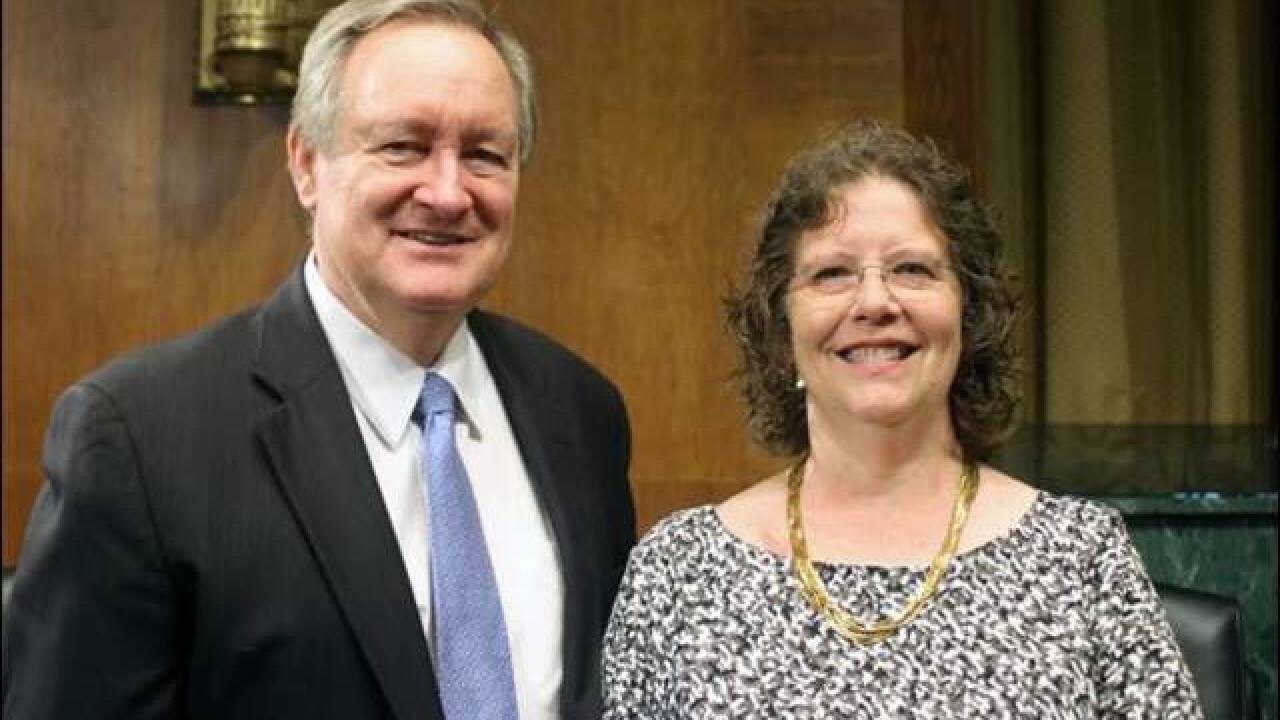 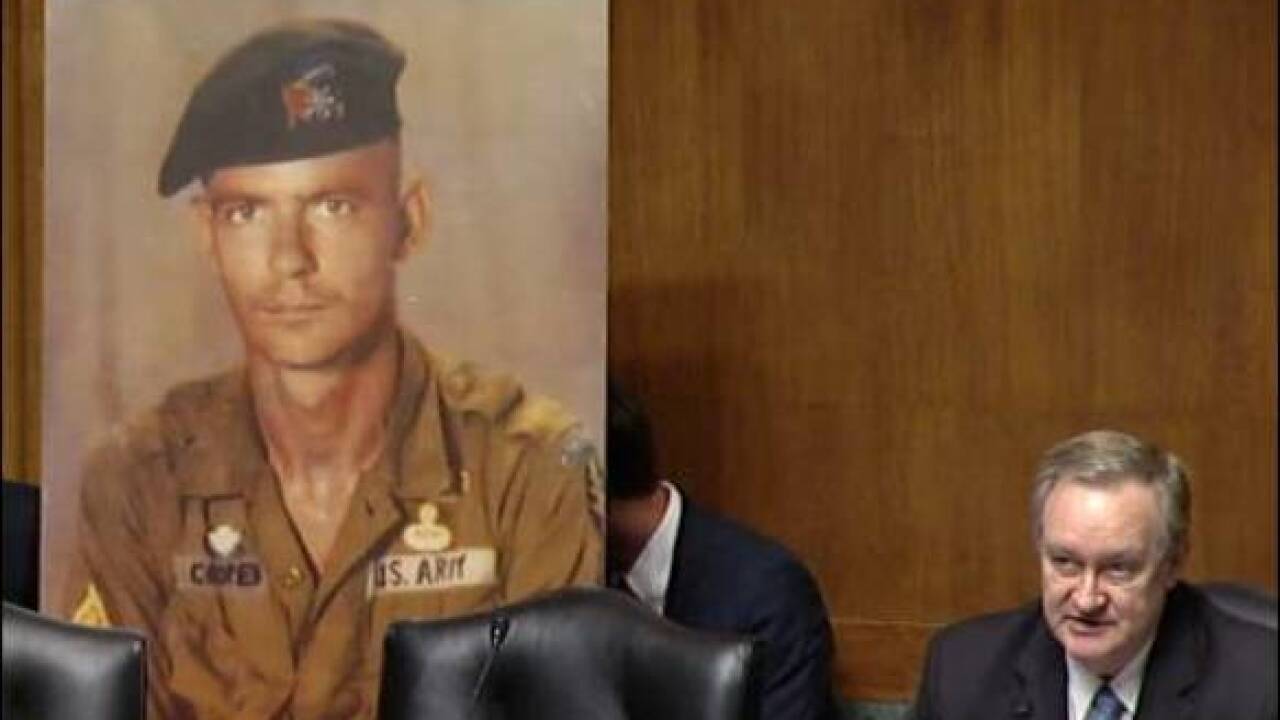 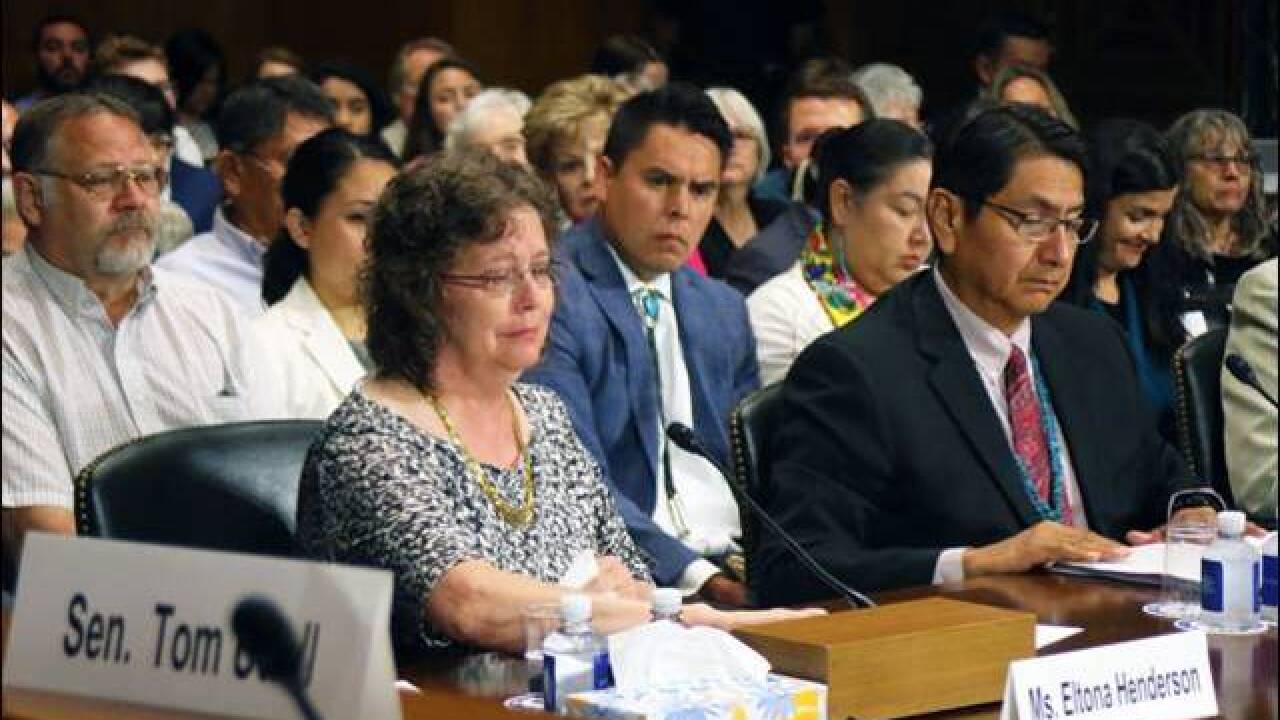 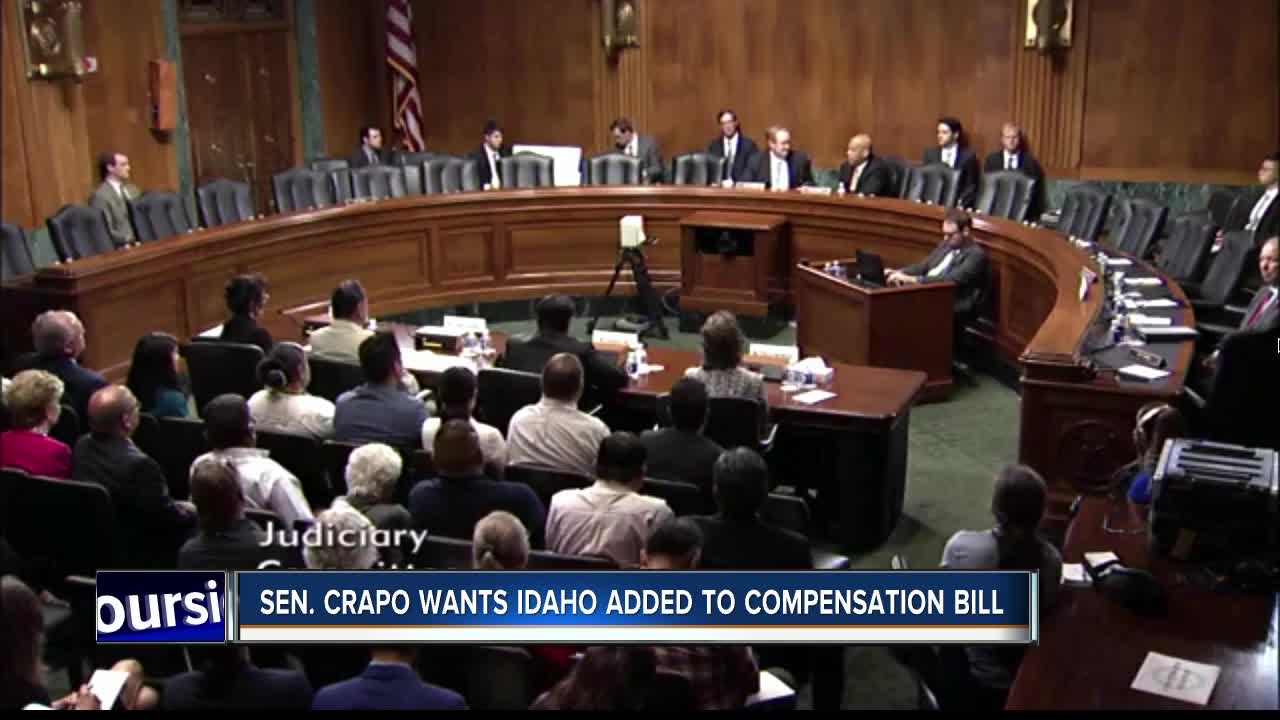 Idaho "downwinders" made their case before Congress Wednesday that they should be compensated for the illnesses they suffered from nuclear fallout in the '50s and '60s.

Idaho Senator Mike Crapo sponsored an amendment to the Radiation Exposure Compensation Act last year. It's now in the Judiciary Committee where residents who were affected by above-ground nuclear testing in the 50's and 60's told their stories. Among them, Tona Henderson from Gem County.

Crapo has introduced the Radiation Exposure Compensation Act (or RECA) expansion legislation dating back to 2005 -- and chaired today’s hearing, accompanied by Ranking Member Senator Cory Booker (D-New Jersey).  Booker said he was signing on as a co-sponsor of the legislation.

“At present, Idahoans, New Mexicans, residents of Guam and many other innocent victims remain left out of the program,” said Crapo in his opening statement at the hearing.  “Tragically, for some, it is already too late.”


The bill would increase compensation -- and widen eligibility requirements -- for victims who have been denied government help for more than fifty years relating to cancer caused by radioactive fallout from nuclear bomb tests.

Idaho, Arizona, Colorado, Montana, New Mexico, Nevada, Utah, and Guam would be added to existing areas where victims can apply for compensation under the federal RECA program.  Right now, only residents of certain counties in Utah, Nevada, and Arizona are eligible to apply for benefits, something witnesses repeatedly noted during their testimony, officials said.

Tona Henderson, who heads Idaho Downwinders group in Emmett, said in her testimony that her birthplace of Gem County received the third-highest amount of fallout in the nation, according to a National Cancer Institute study of radiation exposure due to weapons testing.

“I started writing down the names of people who I have known who have had cancer in Gem County. To date, I have 1,060 names.  How many of you know that many friends and family that have had cancer? Some entire families have been wiped out by cancer, where there was no cancer before the 1950s.”
Henderson says the result is 38 members of her family have cancer and 14 have died.

Wednesday’s hearing was the first Senate hearing the RECA expansion bill has received in more than a decade. Several committee members attended the hearing -- both Republicans and Democrats -- giving the hearing a bipartisan tone of support.