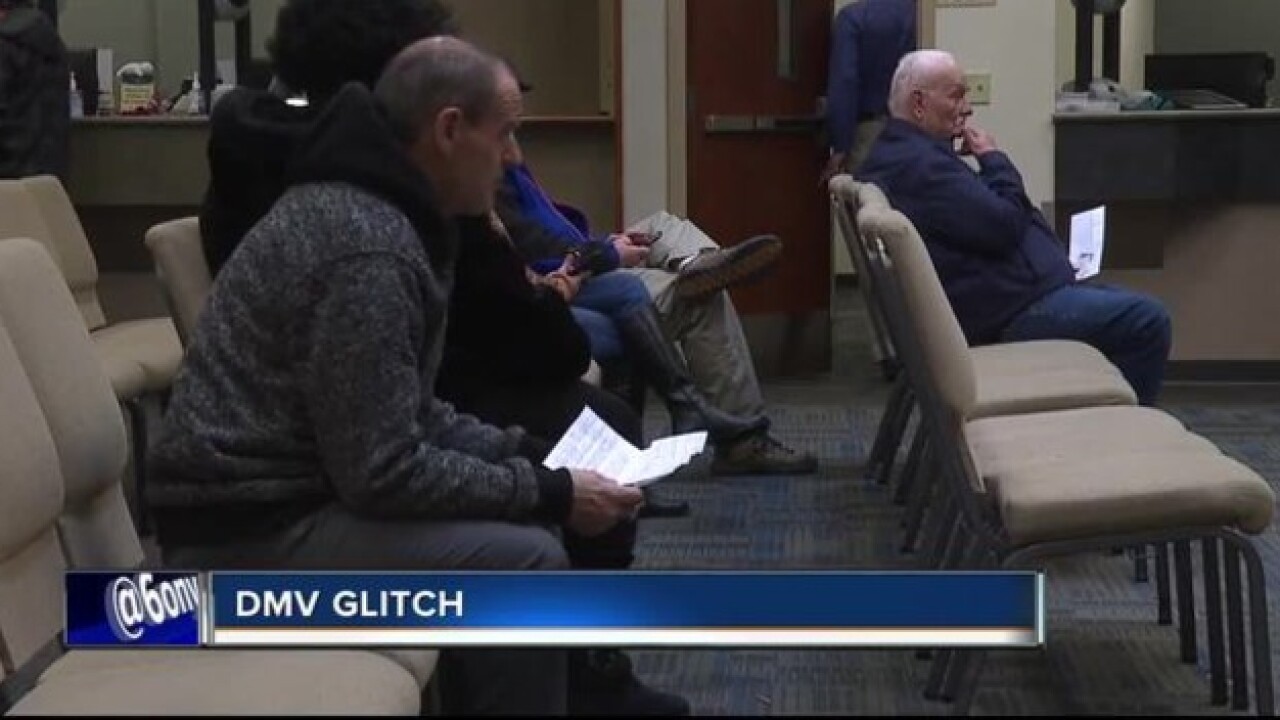 The Idaho Transportation Department says state DMV offices are open this morning, after crews worked through the night trying to fix a massive outage that caused all DMV computers in Idaho and Colorado to shut down yesterday.

“We worked through the night and into early this morning with our vendor, Gemalto, to hopefully remedy the situation,” said ITD spokesperson Jennifer Gonzalez.

She emphasized, “This outage is completely unrelated to the recent software upgrades ITD and county sheriff’s offices completed in early August.”

The exact cause of yesterday’s outage is still unknown.