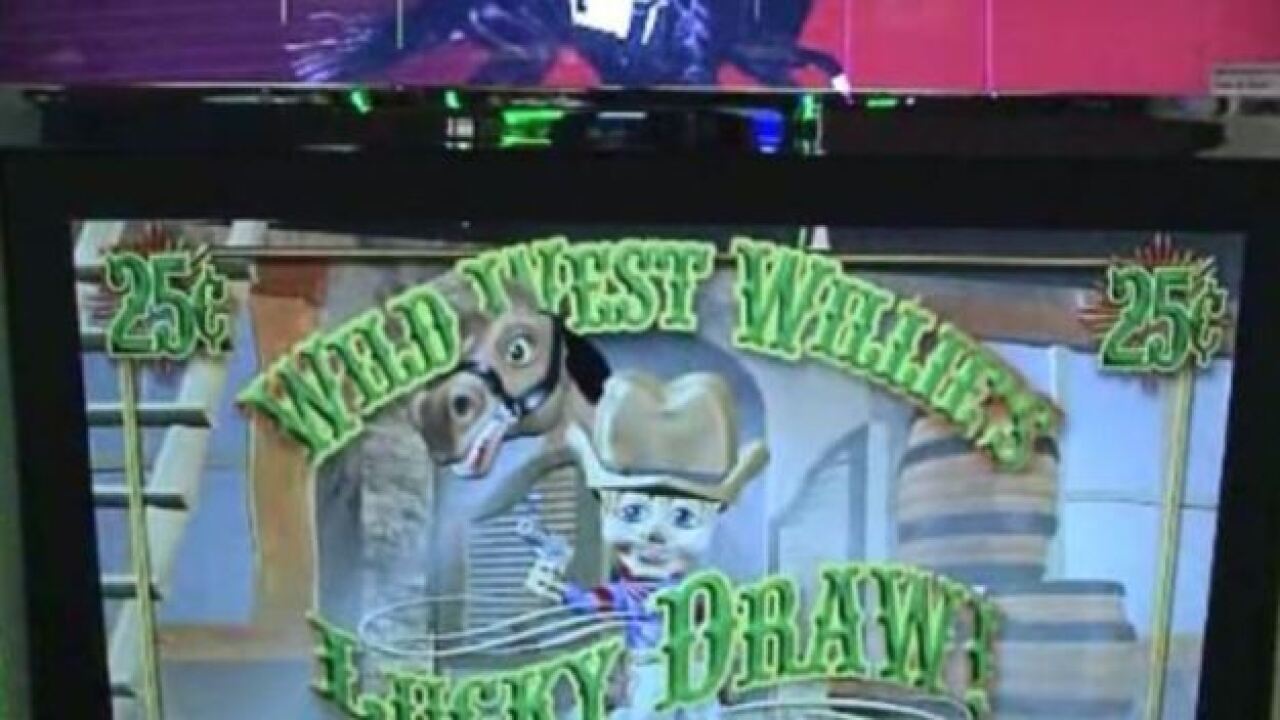 An Idaho group made up of state and local political leaders have launched a statewide effort to oppose a ballot initiative seeking to legalize so-called "historical horse racing."

The group, known as Idaho United Against Prop 1, announced Wednesday it was releasing TV and radio ads urging Idahoans to vote no on the ballot initiative in November.

In 2015, lawmakers banned such machines after deciding they resembled illegal slot machines. However, horse racing officials say the terminals are crucial to sustaining their industry.