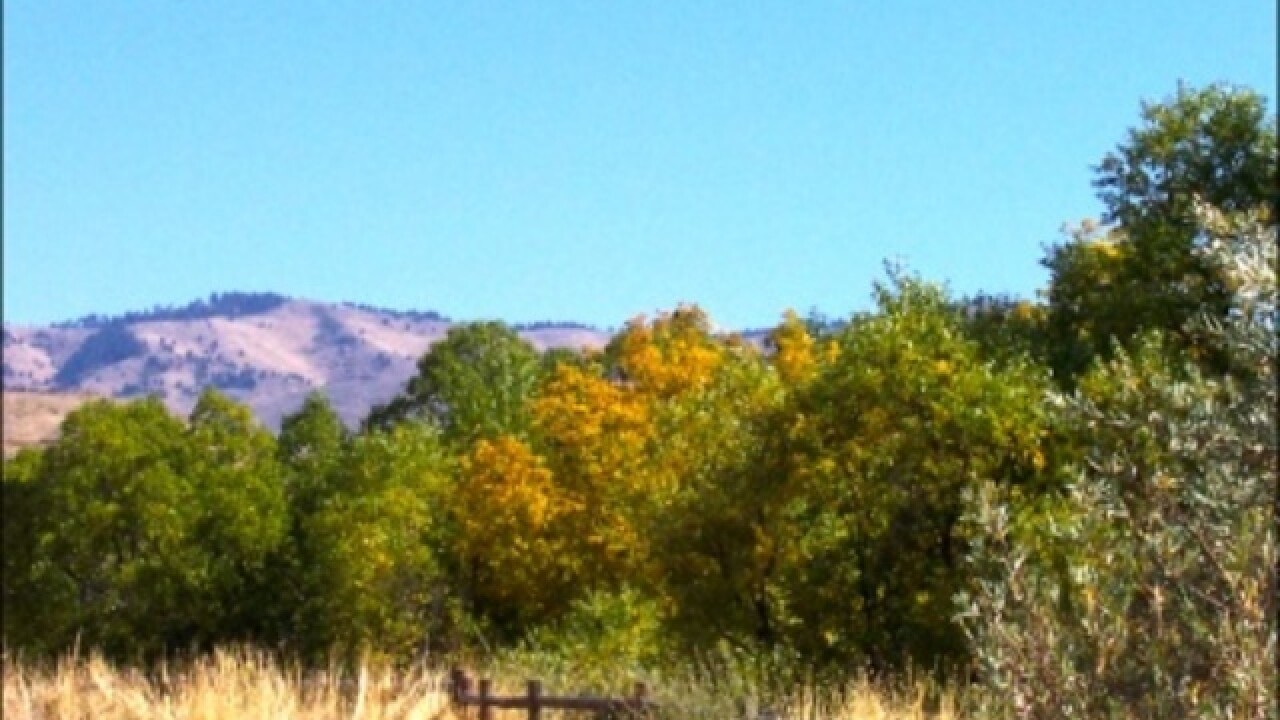 Idaho lawmakers are abandoning plans to build a new governor's mansion and will instead hand the land over to Boise for a park.

The Idaho Press-Tribune reports lawmakers on the Governor's Housing Committee voted Tuesday to give the 15-acre (6-hectare) site in the east Boise foothills to the city for management.

The state received the property near the Military Reserve park from the Bureau of Land Management in 1981. The property's deed restrictions require that it only be used for a governor's residence or for a public park.

The state will license the property to the city while legislators address issues concerning the transfer of the land's title.

Boise Department of Parks and Recreation officials say the site will be managed similar to the Military Reserve open space park.