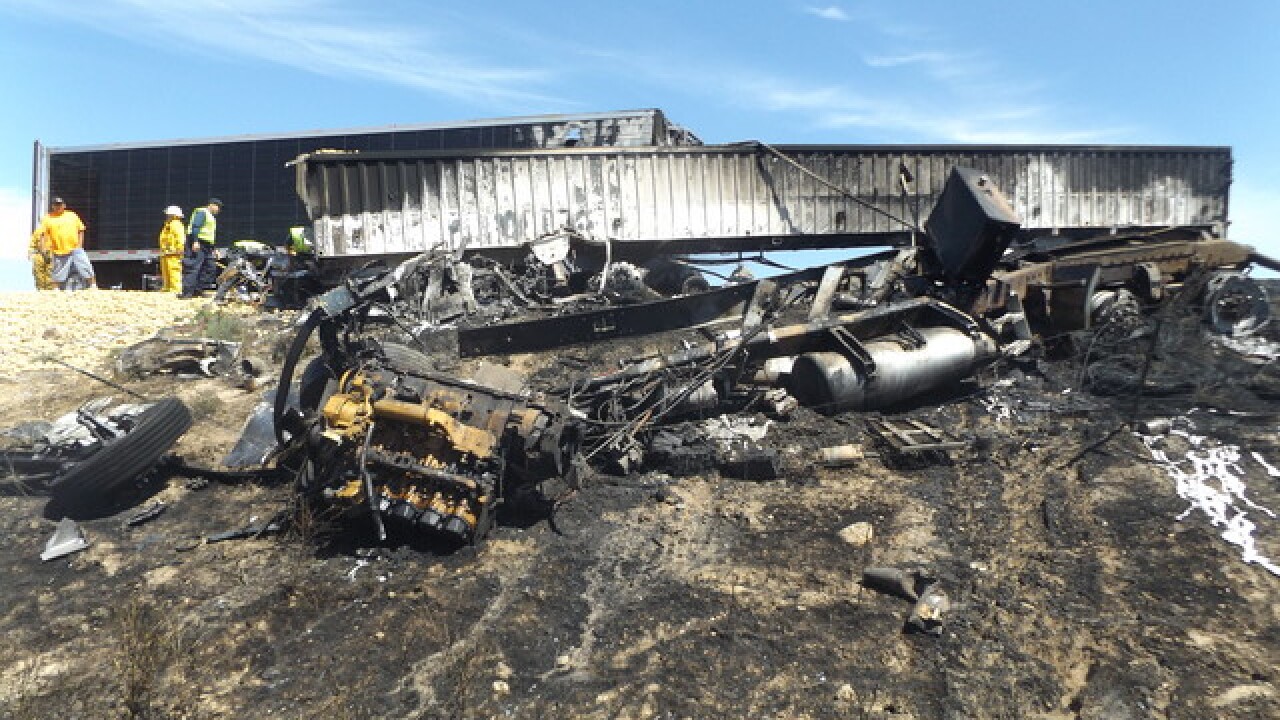 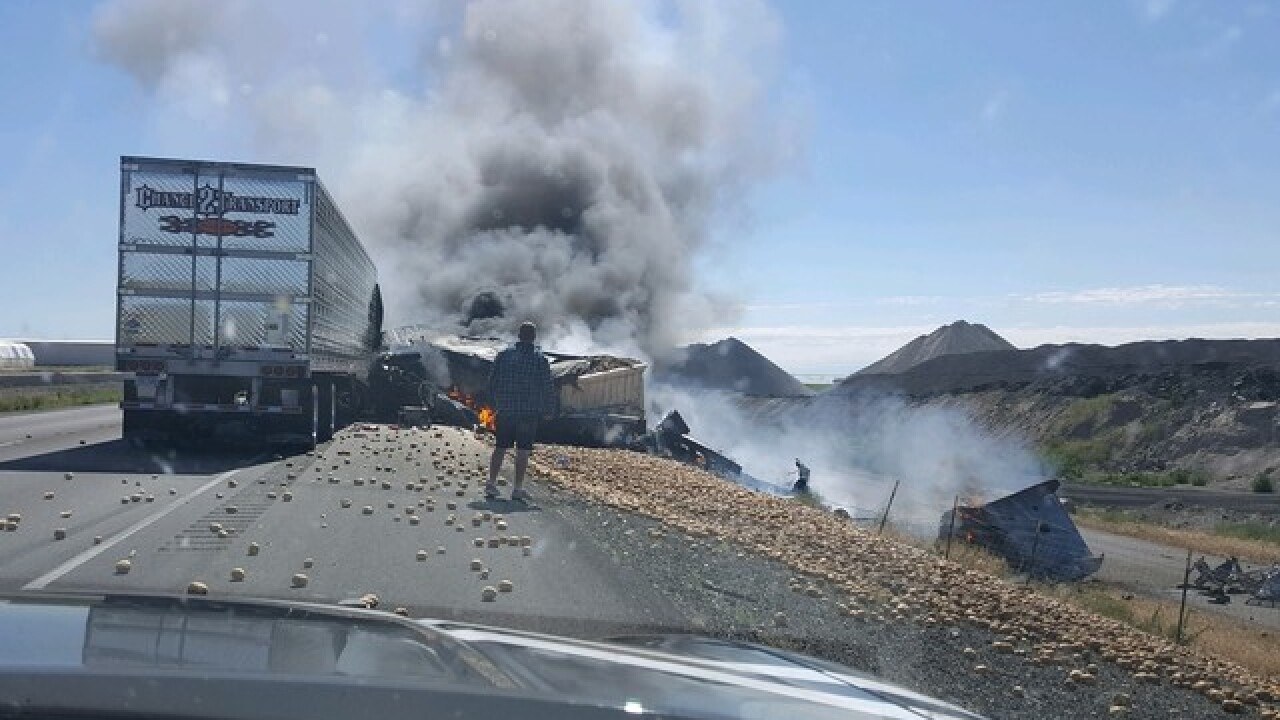 A truck driver from Ohio was killed Tuesday morning near Eden when his rig collided with another on Interstate 84, according to the Idaho State Police.

The crash happened about 10:40 a.m., in the eastbound lanes of the Interstate at milepost 187.

Wetmore crossed over the center line in the construction zone and struck McCaslin's vehicle, an ISP news release said.

Wetmore was flown by air ambulance to Portneuf Medical Center in Pocatello. McCaslin died of his injuries at the scene. His family members have been notified.

The westbound and eastbound lanes of Interstate 84 were still blocked as of 4:30 p.m. Tuesday.