I-84 expansion to begin this summer

An ITD spokesperson gives updates on I-84 projects. 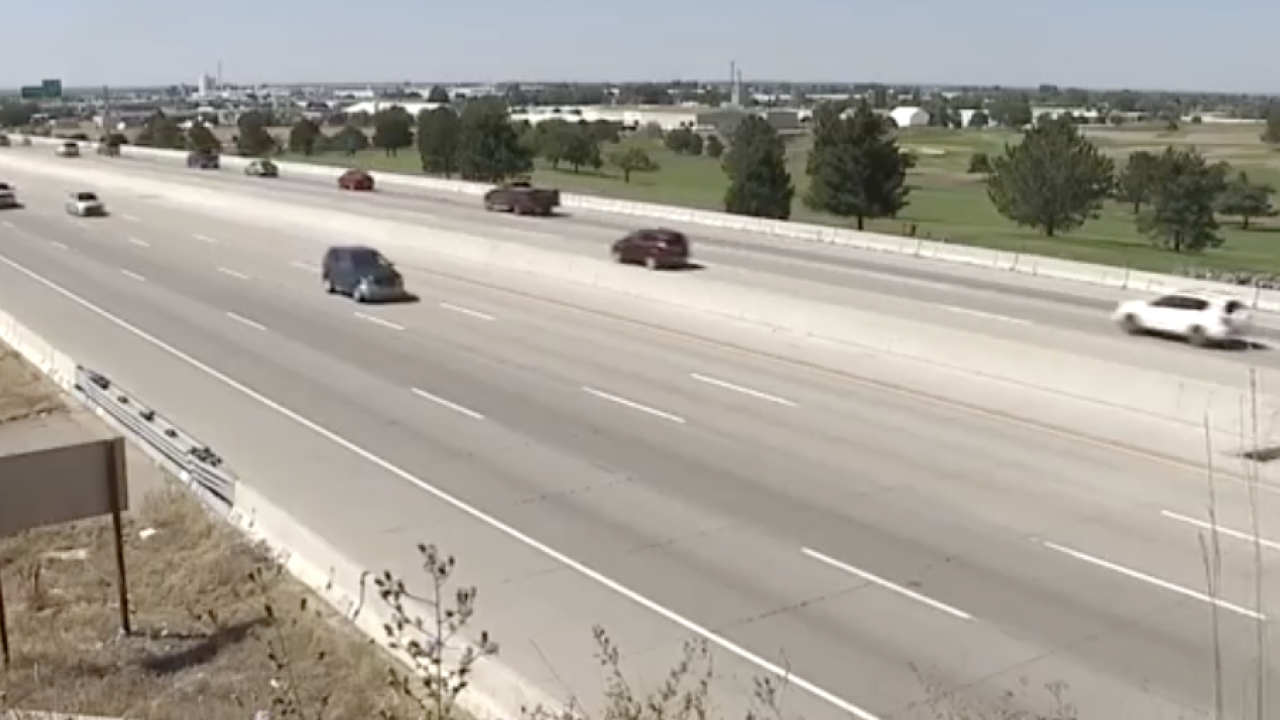 An earlier version of this article inaccurately stated "officials plan to make updates to overpasses like Middleton and Ustick Roads, as well as adding on and off ramps in the area."
A spokesperson now tells us they will be replacing the existing overpasses with new overpasses that have wider shoulders and a sidewalk on one side, but will not be adding ramps.
______

The exact start date of construction is undetermined at this time because according to a spokesperson, officials are still "finalizing the contract and bids for expansion on the main line."

"If you live on the western end of the Treasure Valley, you can anticipate construction for many years to come," said Melder.

Officials say they will be replacing the existing overpasses with new overpasses that have wider shoulders and a sidewalk on one side, but will not be adding ramps.

More information on I-84 expansion plans can be found here.

In a separate project, commuters will soon be able to use the Cloverdale Overpass again, which has been closed since a deadly crash last year on I-84. Officials plan to open up a lane in each direction on Saturday, June 15, according to Melder.

Completion of the overpass-- and two additional lane openings-- are slated for September.