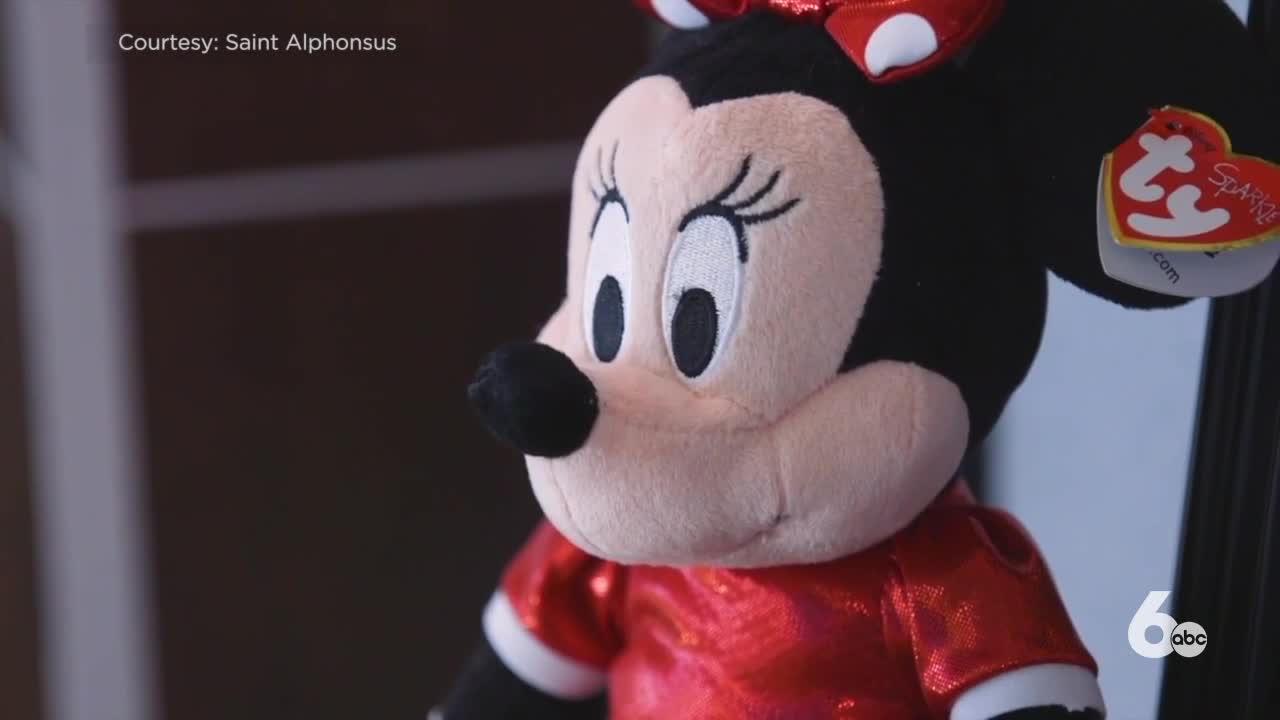 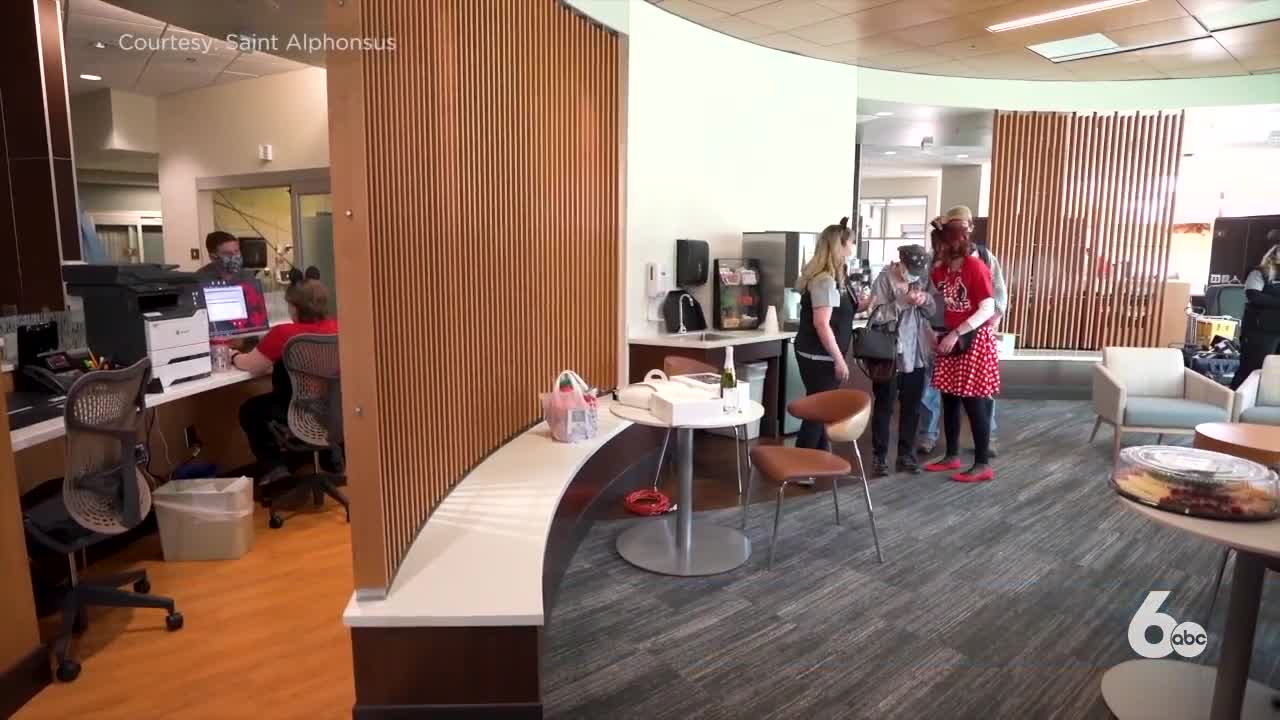 In March, the Piper family was set to visit Lourdes, Paris, and Disneyland Paris.

Piper has been battling stage four metastatic breast cancer in her stomach, liver, lymph node, and two spots in her spine and shoulder for over a year. Understandably upset about the unforeseen cancellation, Piper told staff at Saint Alphonsus Cancer Center in Nampa it because "I'm running out of windows of opportunity to travel and do things with my family."

Piper's devastation is when staff at the cancer center decided to bring a little Disney magic to their Disney loving patient.

Joan says she arrived that morning she was escorted to the back of the center and told her that something was waiting for just for her. With everything in place, staff escorted Joan around the corner, where she was greeted by friendly faces, french pastries, musicians, and lots of Mickey and Minnie ears. The sight lit up the cancer center, and all of it was just for Joan.

Saint Alphonsus medical assistant Desiree Garza says Joan's reaction to the surprise, "was a really good feeling." Joan, surprised but touched by the gestures, says, this is something that the family would do just out of love." Adding that she considers the staff at Saint Alphonsus, family.