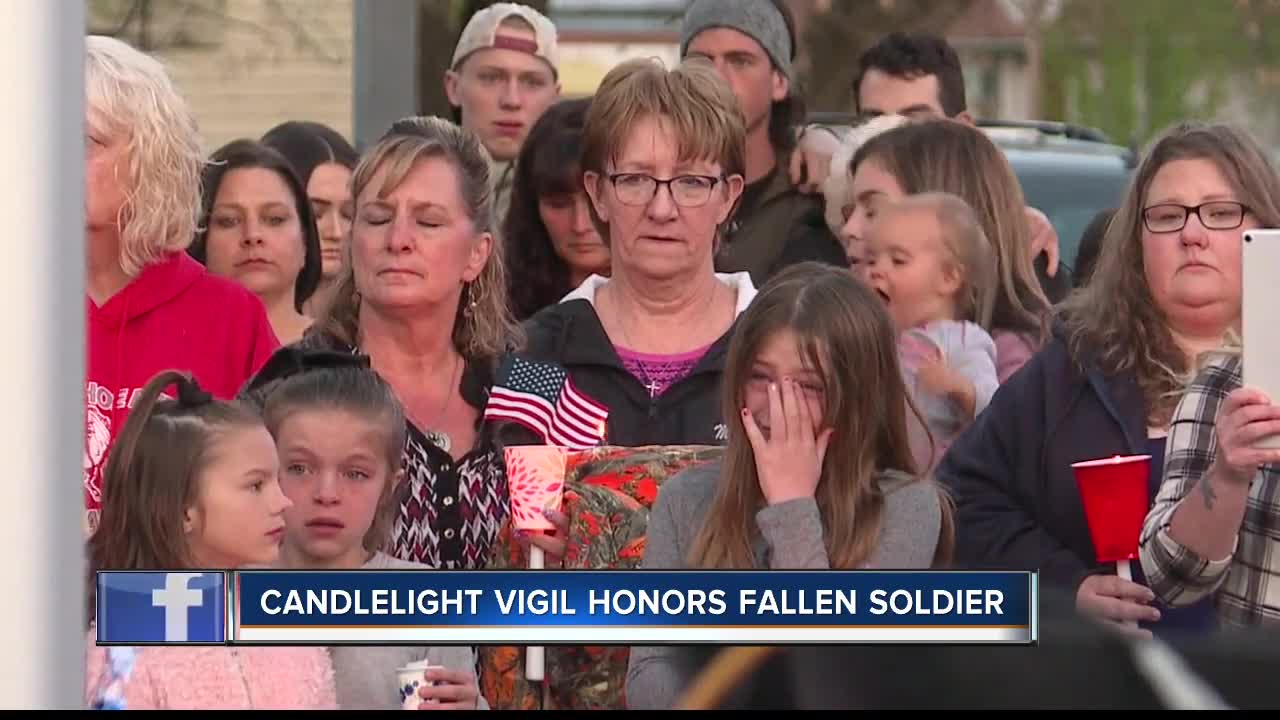 Michael's family boarded a plane Friday to Delaware to welcome Michael back to U.S. soil. His brother said the family met with the Army Two Star General Friday evening.

Hundreds gathered whether they knew the Osorio's or not, to support the family and each other.

"The community is deeply saddened to hear the loss of Michael and so everyone just wants to come together in support of him and his family and the community, because everyone's mourning and just, we want to have support in one another," said Cora Larson, Principal of Horseshoe Bend Elementary School.

A big sense of humor and a bright smile were the two main ways people described him. Michael spent much of his life in Horseshoe Bend. He played basketball for the mustangs and graduated Horseshoe Bend High School in 2017.

The family plans to hold a funeral open to the public when Michael arrives back in Idaho.