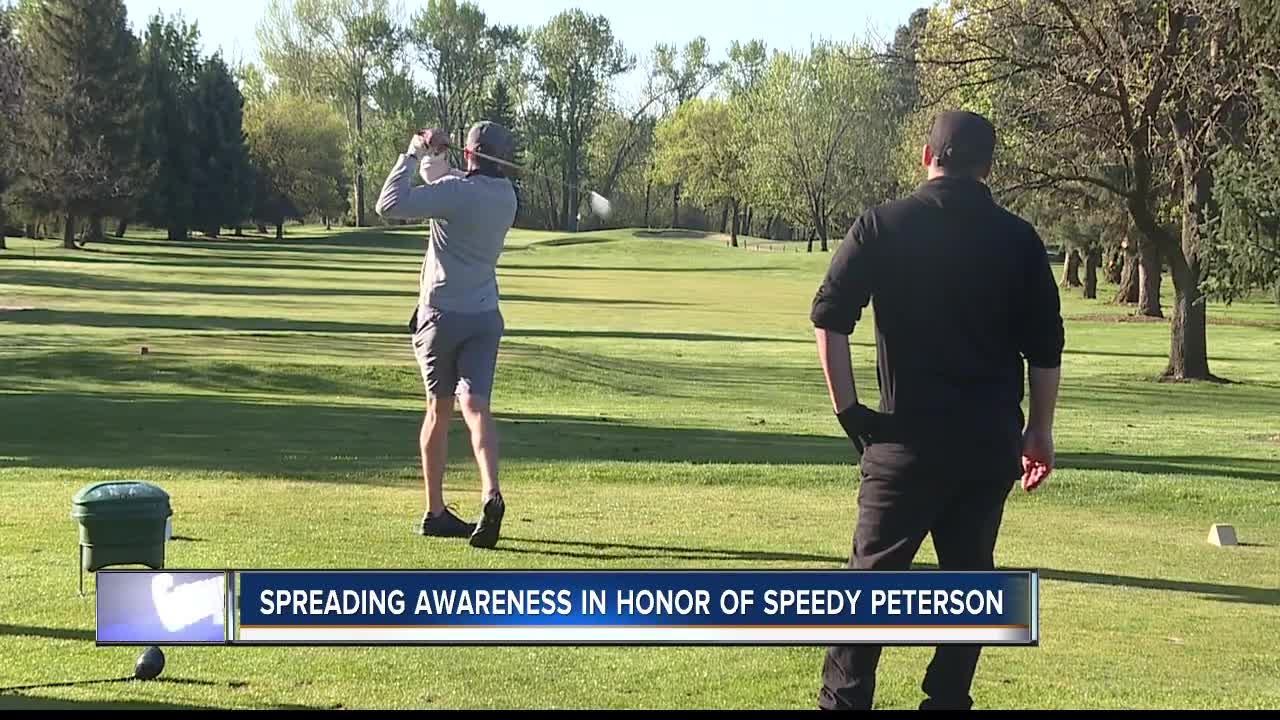 Golfers got together for a scramble at Warm Springs Golf Course to raise awareness on mental health and suicide for the Speedy Foundation.

BOISE — Golfers got together for a scramble at Warm Springs Golf Course to raise awareness on mental health and suicide for the Speedy Foundation.

It was the 3rd annual golf tournament hosted in honor of Jeret "Speedy" Peterson who committed suicide in 2011.

Peterson grew up in Boise and reached the pinnacle of aerial skiing as he represented the United States in three different Olympic games, he won the silver medal in Vancouver in 2010.

"Had we known a little bit more about mental health we might have been able to ask the right questions and get him some help," said Shannon Decker the organizer of the tournament and Speedy's cousin."

So Decker puts on this golf tournament to bring the community together in an effort to foster more awareness for mental health and suicide prevention so another family doesn't have to go through what her's did.

"Learning to find some of those warning signs and risk factors are really important because often times people who are struggling will put up a smile on their face and try to make it appear that everything is ok," said Decker. "Hope stands for heroes open people's eyes."

The funds raised from the tournament will go towards providing mental health first aid training sessions for the community, the calender for those events will be released on May 2.