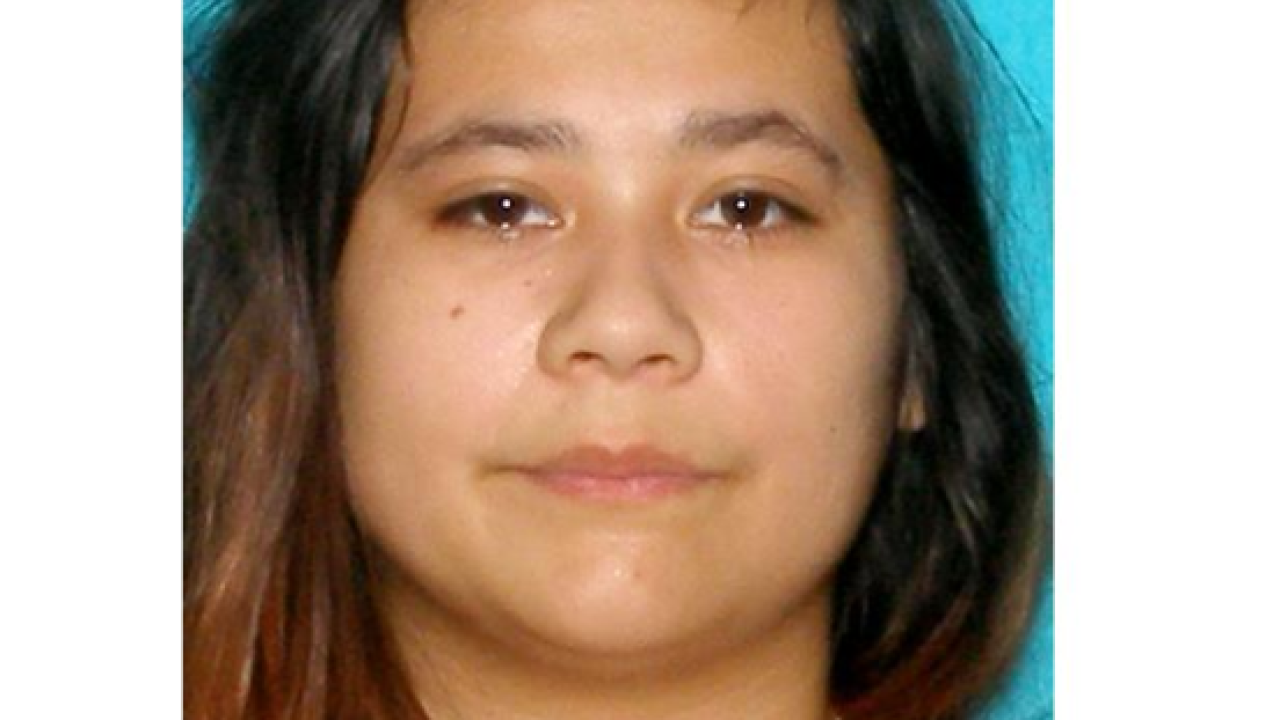 UPDATE: Ramirez was found on the 600 block of Everett Street Sunday. Police say she was alone and did not appear to have any major injuries. She is now in the custody of her family.

Original Story: Police are searching for a Caldwell teen who has been reported as an endangered runaway.

Offiicers say 17-year-old Patricia Ramirez has non-life-threatening medical conditions and could want to cause harm to herself. She was last seen in the Caldwell area Friday evening by her family and was wearing an orange shirt and black pants.

Ramirez could be with an adult male known only as Kevin.

She is described as a Hispanic female, five feet tall and 127 pounds, with a scar above her right eye.