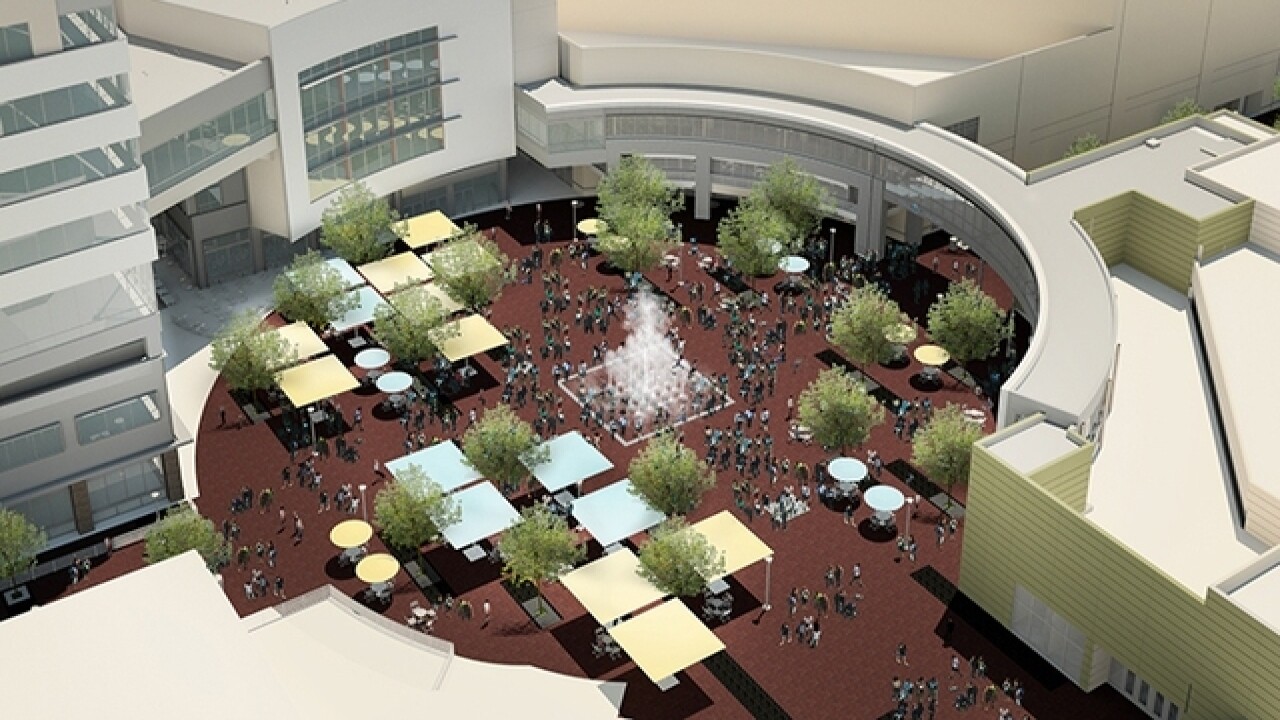 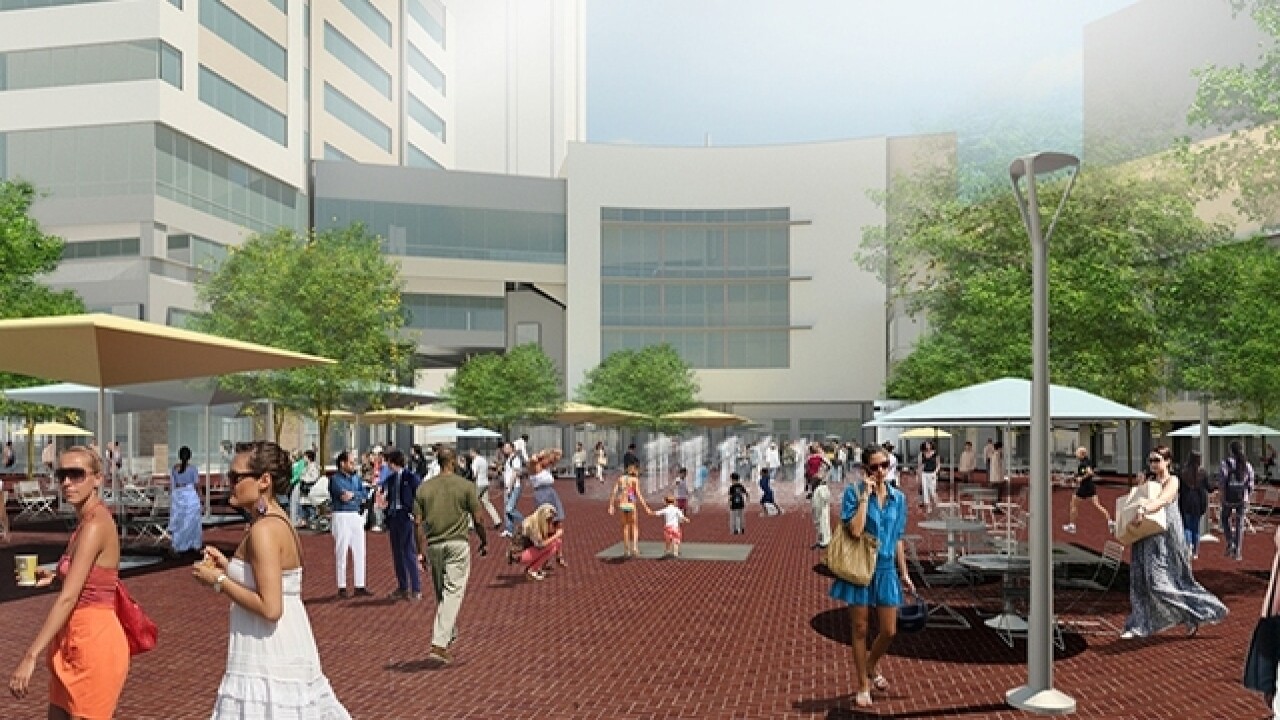 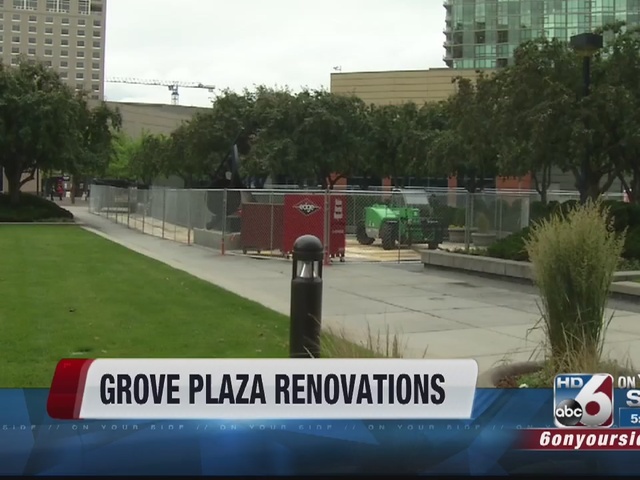 The Capital City Development Corporation Friday announced that renovation of The Grove Plaza in downtown Boise has officially kicked-off, starting with the placement of safety fencing and general site preparation.

Officials say this sets in motion the construction process after nearly eighteen months of planning -- during which the CCDC conducted public outreach surveys, informational booths, and dozens of meetings with downtown stakeholders and partner agencies.

“It’s exciting to see this citizen-led vision of The Grove Plaza and its surroundings becoming a true reality after thirty years,” said CCDC Executive Director John Brunelle. “Renovating the Plaza is crucial -- not just to make the needed improvements, but also to enhance the space to better provide for all of the new and existing downtown businesses, residents, and visitors.”

• Pedestrian access will remain open with some restrictions during the construction. Visit TheGrovePlaza.com for up-to-date detour maps.

• The central Plaza is planned to re-open in time for the holiday tree lighting and related events in November.

• Summer events on the Plaza have been relocated including “Alive After Five”, which will take place on the Basque Block during the 2016 summer season. All construction will be complete for the 2017 “Alive After Five” series.

• Throughout the renovation, business access to the surrounding buildings and shops will be maintained at all times. The public is encouraged to visit the businesses and see progress on the renovation.

On May 9, 2016, the CCDC Board of Commissioners awarded the construction contract to McAlvain Construction.

Public input was used to determine the design and vision for the Plaza renovation that is expected to cost $4.85 million.

The renovation will include an updated interactive fountain that will remain flush to the surface, along with a contemporary paving pattern. Other additions include public restrooms, a mobile stage for use at plaza events, moveable tables and chairs, high efficiency area lighting, a sound system, free WiFi, and umbrellas for extra shade. The plaza renovation will also implement Green Stormwater Infrastructure which allows for on-site water infiltration and helps the trees to grow faster and larger. Personalized bricks that will pave the plaza are for sale and, all proceeds will benefit the renovation effort. The original engraved bricks -- or Founders bricks -- will be re-engraved on to new bricks and placed back into the plaza. For more information about the Founders bricks or to purchase a new personalized brick, visit TheGrovePlaza.com.

The CCDC says the Grove Plaza will continue to be a public space that is open and accessible to the Boise community and visitors -- as well as serve the additional new developments in the four block area, including:

• The Clearwater building that is bringing 900 BSU computer science students, 450 new tech employees, and five new retail storefronts to the block. Students, employees, and the public will be able to enjoy the plaza including the public WiFi.

• Main Street Station transit riders can enjoy the plaza while waiting for transfers or use the GreenBike station located on the plaza’s south spoke.

• Boise Centre convention goers will be able to relax in the plaza during breaks and CCDC also expects to see the plaza host more outdoor events, expos, and perfunctory events for the convention center.