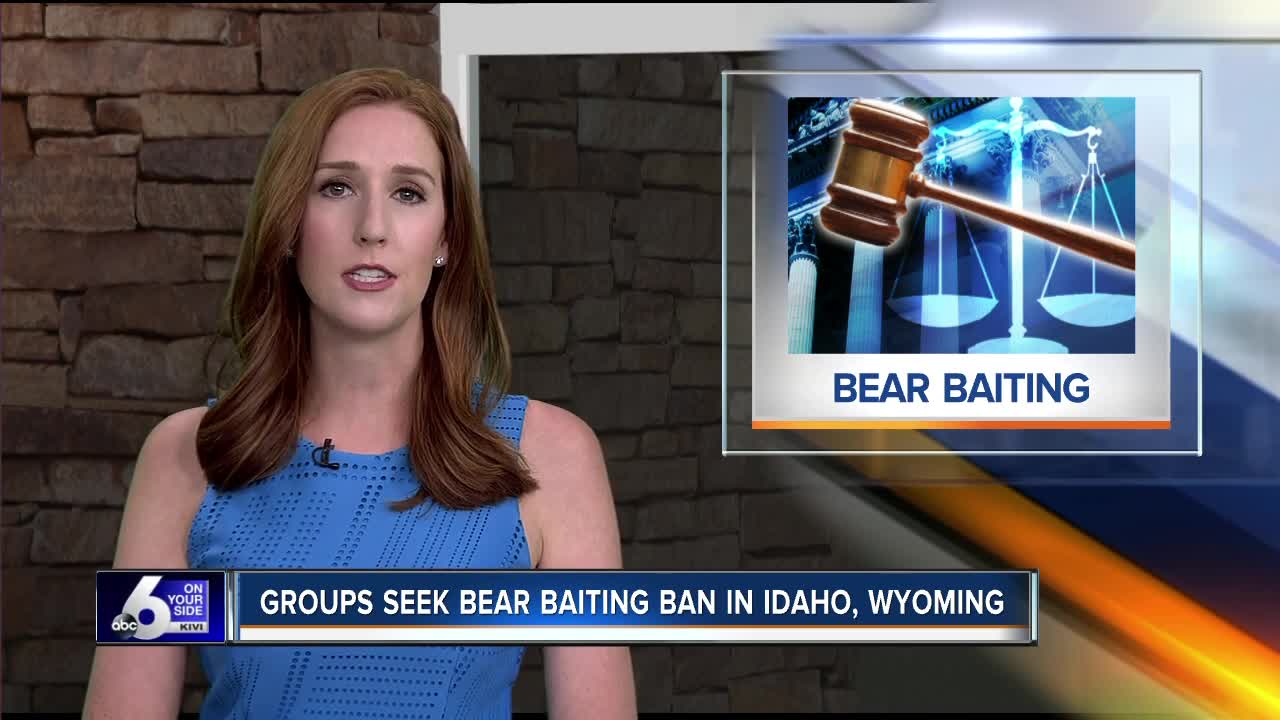 The groups say the federal agencies are violating environmental laws by allowing the practice that the groups say has resulted in the deaths of at least eight grizzly bears since 1995.

The U.S. Department of Justice, which defends federal agencies in lawsuits, didn't immediately respond to an inquiry from The Associated Press on Thursday.