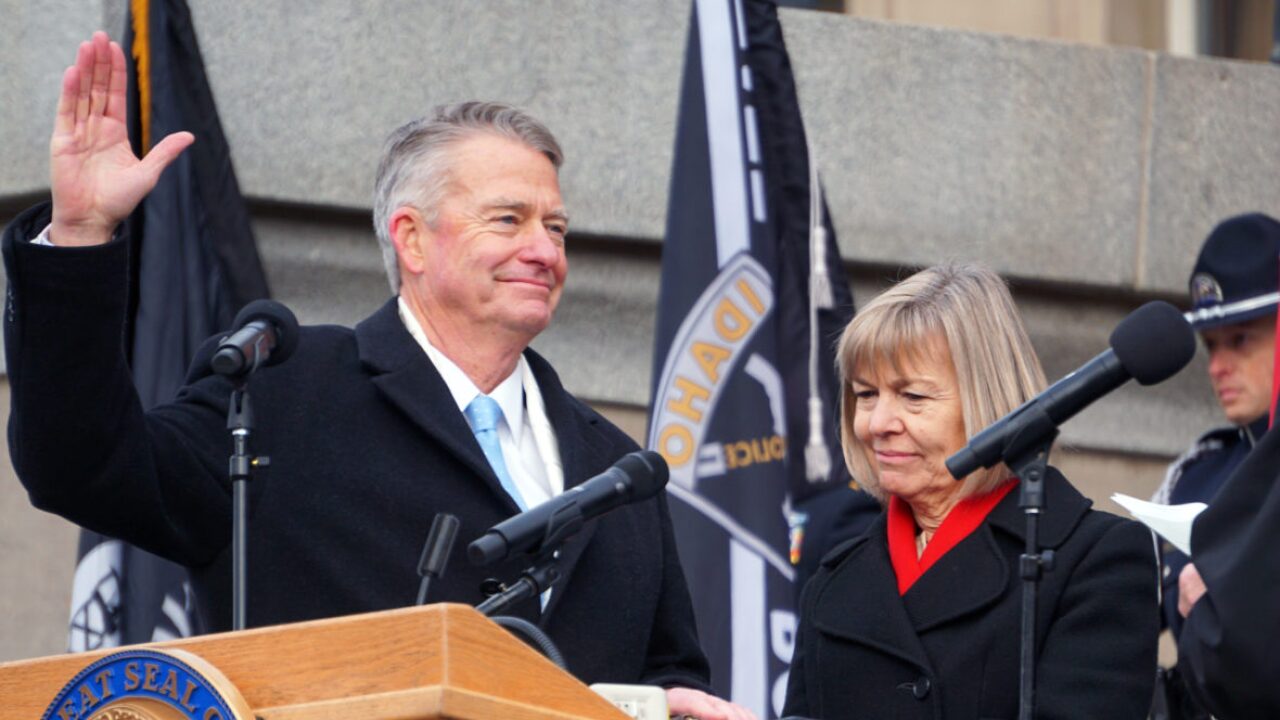 BOISE, Idaho — Idaho's governor on Friday announced the pardoning of two men convicted of drug charges in the 1980s.

Wiley was convicted of delivery of a controlled substance in 1981 and completed parole in 1985. Taylor in 1982 was also convicted of drug delivery, completing his sentence in 1998.

"Each of the individuals pardoned paid their debt to society, did not commit any subsequent felonies or misdemeanors and made exemplary contributions to their communities through business, volunteerism, and community leadership after fulfilling their sentence," a press release from the Goveronor's office stated.

Wiley has since become a successful businessman, running a motorcycle business that has serviced the Boise Police Department's fleet and donating to local charities.

Taylor then earned bachelor's and master's degrees to work as a substance abuse and domestic violence counselor, volunteering with veterans, in Narcotics Anonymous, and in jails.

“The goal of the criminal justice system is to punish the crime and rehabilitate offenders,” Governor Little said. “Mr. Wiley and Mr. Taylor have demonstrated how the system can succeed through their service and dedication to their communities following their sentences. Their effort to better themselves and those around them was a key factor in my decision to grant these pardons.”

The Idaho Commission of Pardons and Parole can grant pardons for lesser crimes; more serious offenses require the governor’s approval.