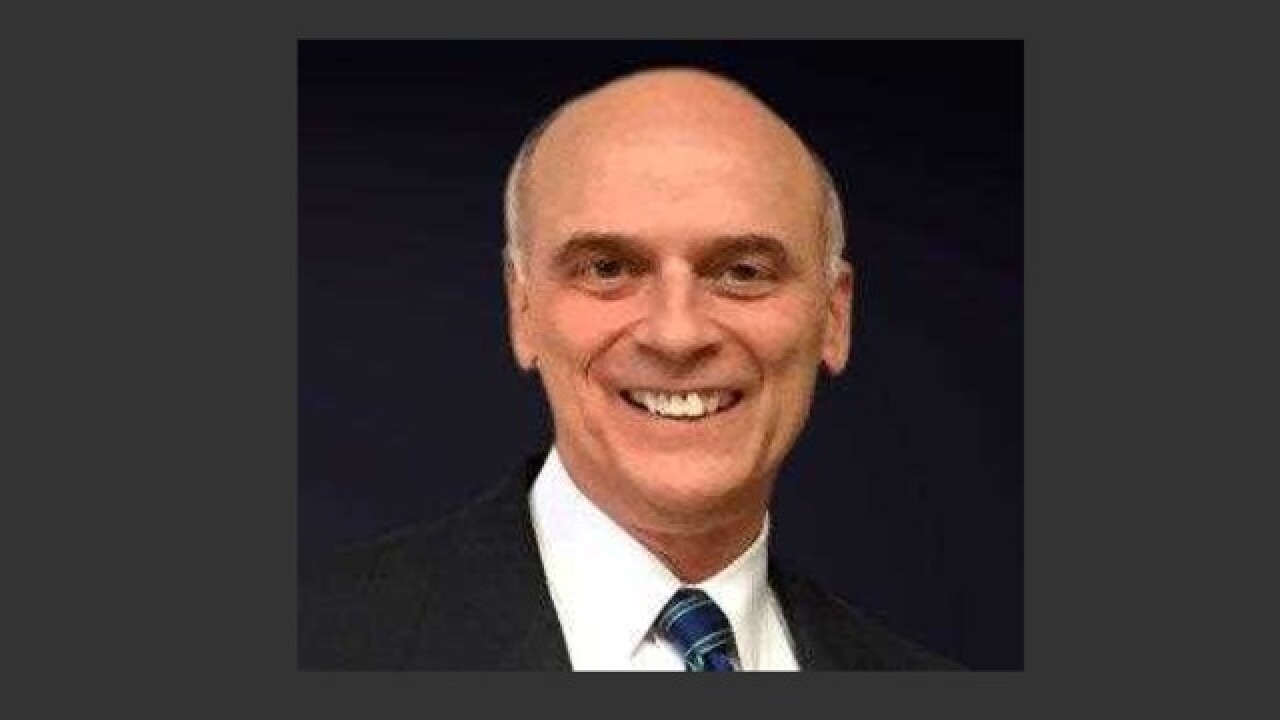 Hagedorn resigned his position in the Idaho Senate earlier this year, and was appointed by Otter late last month to assume leadership of the Idaho Division of Veterans Services in Boise.

Grow will complete the remainder of Hagedorn’s term, which will end in December of this year.

“I wish to express my appreciation to Governor Otter for appointing me as the State Senator from District 14,” said Grow. “I look forward to serving the people of the great state of Idaho.”

Grow won the May, 2018, GOP primary election for the seat being vacated by Hagedorn.

Grow, a certified public accountant, served two terms as a trustee on the West Ada School Board, was appointed by former Governor Dirk Kempthorne to advisory committees focused on Idaho families and religious freedoms, and is a member of the West Boise Rotary Club.

His appointment is effective immediately.

The Eagle native received his Bachelor’s Degree in accounting from Brigham Young University and established Grow Rasmussen & Co., CPAs in Boise in 1976.

He and his wife, Rhonda, have eight adult children.

CORRECTION: An earlier version of this story identified Grow as a General Authority. After talking with Grow, this was changed to "former" general authority. He is still identified as a member of the Quorum of the Seventy on church documents and website, but says he was released in September of 2017.