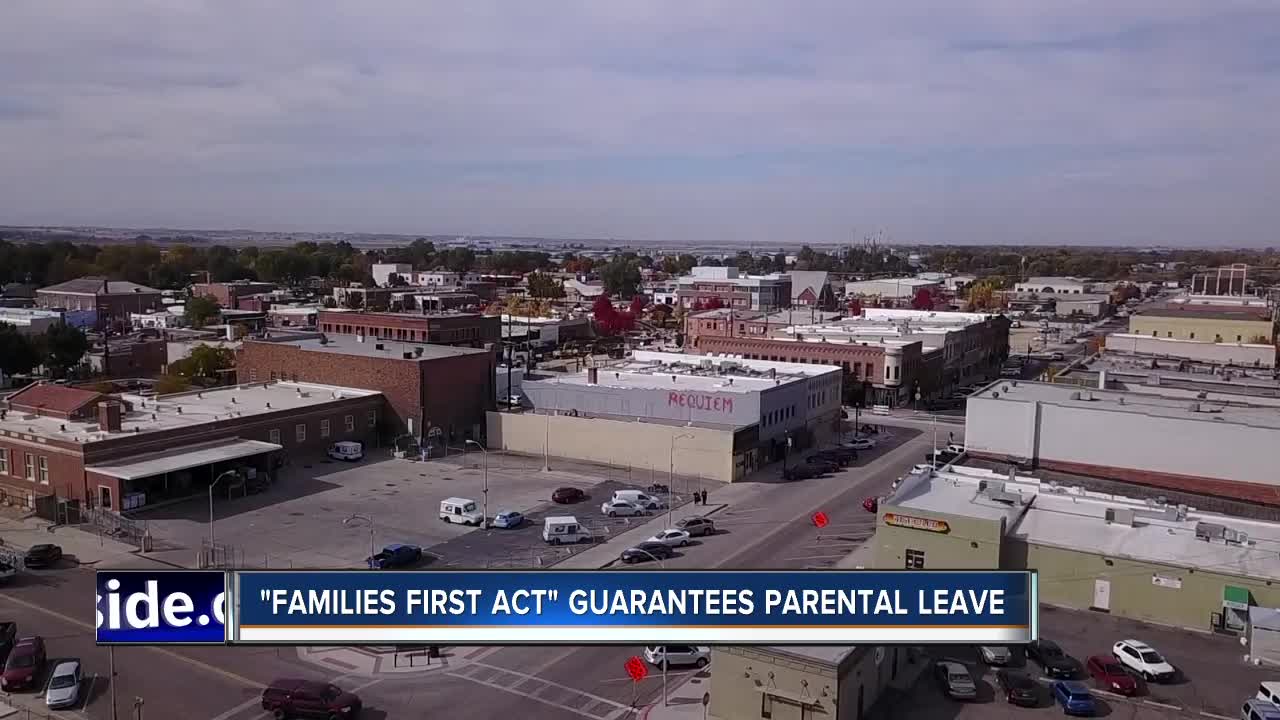 “Idaho is a state that encourages strong families as the bedrock of our society,” Little said at a Wednesday news conference. “Parents and children need to be together as much as possible in the weeks following a birth or adoption. Children benefit, parents benefit, and the state benefits when we support a culture that balances the demands of work with the demands of family.”

Executive Order 2020-03, known as the Families First Act, directs the Division of Human Resources to issue a policy, effective July 1st of this year, that offers the separate benefit to mothers and fathers employed by executive branch agencies.

To qualify, employees would have to be working for the state for at least one year.

And it benefits a lot of people –- some 25,000 state workers are considered under the executive branch.

State employees already are allowed to take up to twelve weeks of leave following the birth or adoption of a child and keep their jobs under the federal Family and Medical Leave Act, but the leave currently is only paid if the employee has accrued enough sick and vacation hours to cover the leave period. The new benefit assures parents they can take eight weeks of paid leave without having to tap into their accrued sick or vacation hours.

“Flexibility and family-supportive policies are essential to recruiting and retaining a state workforce that is productive and engaged,” Little added.

“Particularly given the fact that we have an older state workforce, and we need to be successful in recruiting a young workforce and young families, we think this is really going to help us be competitive,” Little said.

April Arnzen, senior vice-president for human resources at Micron, which has 37,000 employees globally and a big presence in Boise, spoke at Wednesday’s signing ceremony.

“The state of Idaho is on the forefront of supporting a family-friendly environment,” she said, noting 98 percent of tech companies offer employees paid parental leave as part of an effort to hold onto workers. “For those of us who have led teams or owned our own businesses, we know the cost of turnover is high.”

The fiscal impact is expected to be minimal because agencies will use existing personnel dollars to cover the benefit.

The executive order also encourages other state elected officials, independent commissions, the Legislature, and the judiciary to adopt comparable policies for their employees.

A spokeswoman for Little’s office said Idaho’s university workers would be excluded –- the higher ed schools have their own parental leave policies.