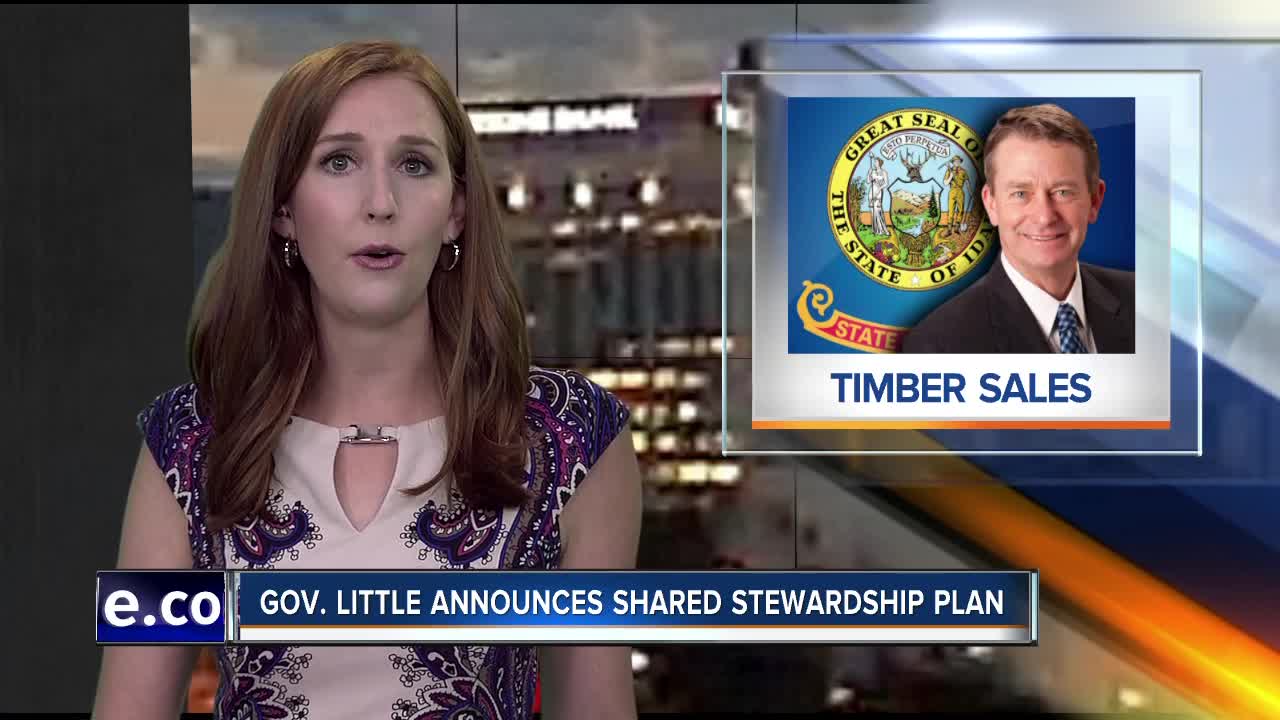 BOISE, Ida. — State and federal officials have identified 6,700 square miles in Idaho to test a plan that allows state participation in federal timber sales to pay for restoration work on private, state and federal lands.

Idaho Gov. Brad Little on Monday announced that the U.S. Forest Service and state officials had identified landscape-scale projects in northern and southern Idaho as part of a federal-state agreement called Shared Stewardship.

Idaho signed the agreement with the U.S. Department of Agriculture late last year, and Little set a July 1 deadline to find shared stewardship activities that could ultimately become templates for other states.