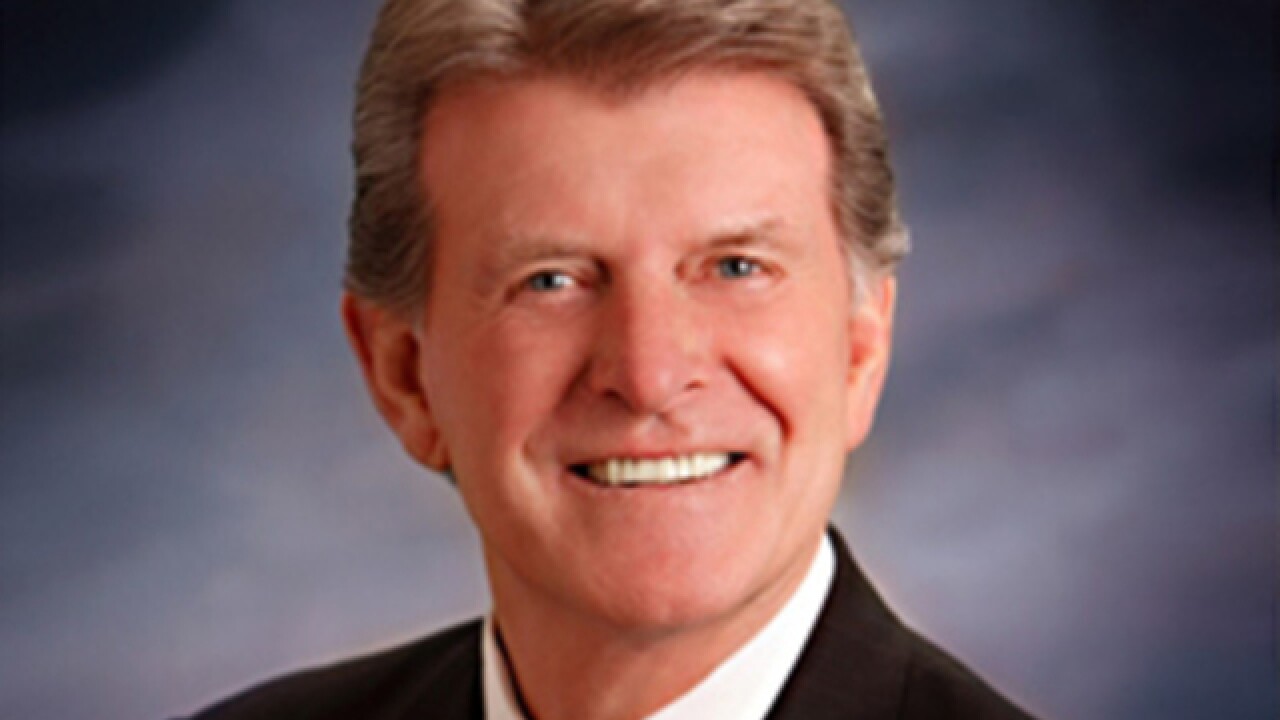 During a speech hosted by the Boise Metro Chamber earlier this month, Otter spoke about his positive relationships with the business community and the chamber. They started after he was first elected governor, he said, and the chamber brought him a list of “the things you ought to be doing.”

Among those successes, Otter counted improvements in education and economic growth.

Otter did have one lament. He wished he could have done more to secure funding for Idaho’s highways and bridges.