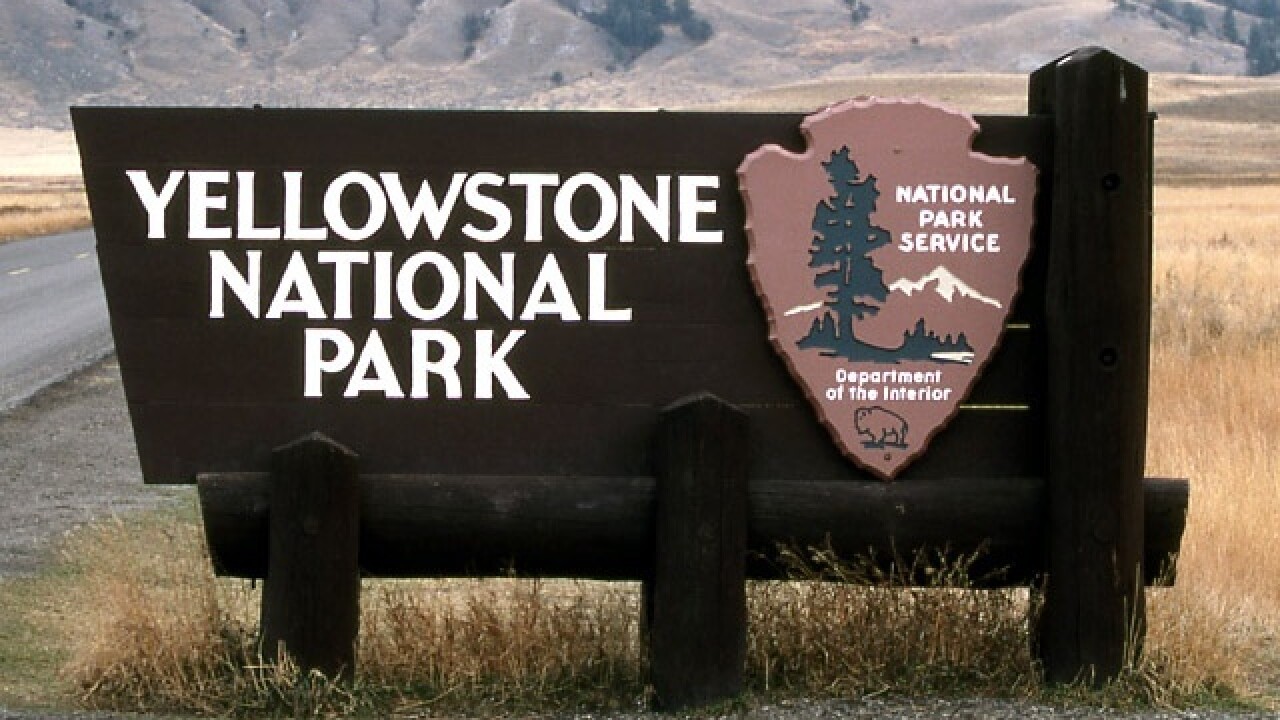 YELLOWSTONE NATIONAL PARK, Wyo. — Yellowstone National Park officials say a bull bison tossed a 9-year-old girl into the air when the animal charged a group of about 50 tourists.

Park officials say the bison rushed the group Monday after some of the tourists approached to within 5 to 10 feet (2 to 3 meters) of the animal over at least 20 minutes.

The Odessa, Florida, girl was taken to Old Faithful Lodge by her family for treatment by emergency personnel. She was later taken to a clinic and released.

Park officials did not disclose the extent of any injuries.

The incident occurred near Observation Point Trail, in the area of Old Faithful Geyser.

Injuries of tourists by bison and other wildlife occur regularly in Yellowstone, which gets about 4 million visitors annually.