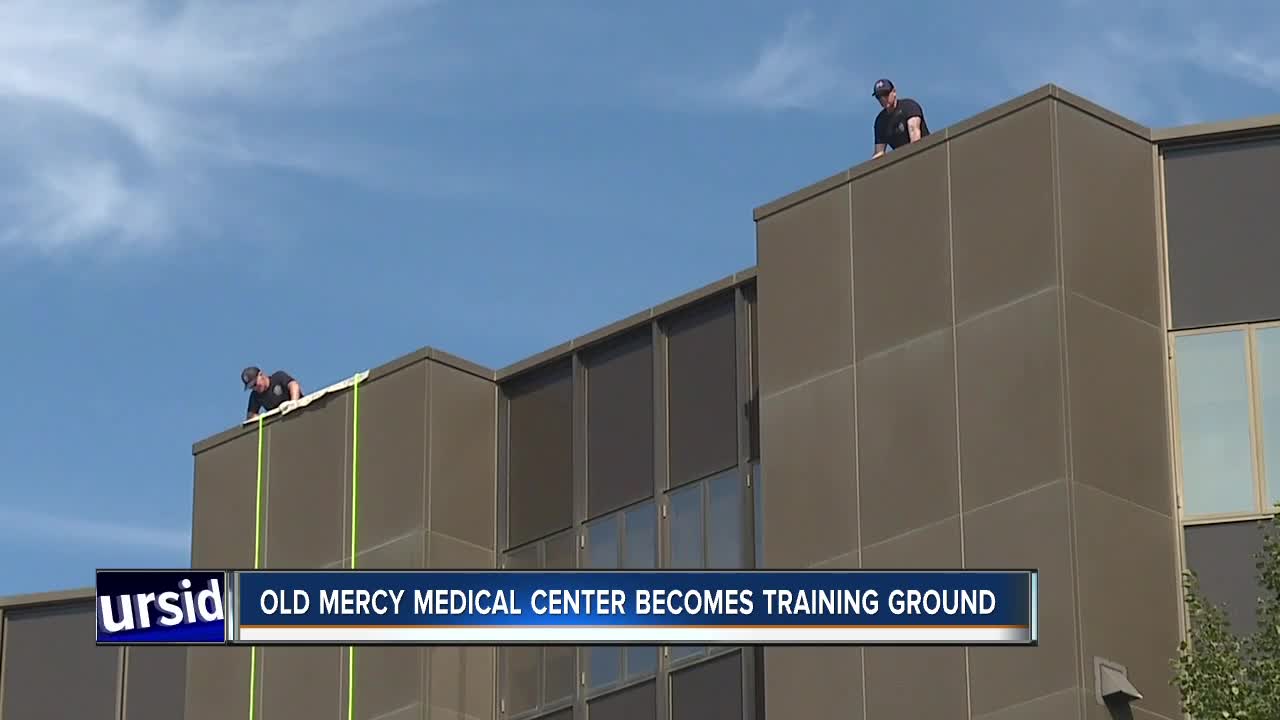 Nampa first responders have a huge ally in their efforts to prepare for the unexpected.

NAMPA, Idaho — Nampa first responders have a huge ally in their efforts to prepare for the unexpected.

Crews have been using the vacant Saint Alphonsus Hospital on 12th street ave to practice everything from rooftop rescues to taking down armed robbers. The building complex is huge which lends itself to a variety of emergency scenarios.

"We've been in the hospital complex for the past two months. It's truly invaluable," said Sgt. Jason Cantrell with the Nampa Police Department Training Division. "We've been able to utilize this for SWAT training, School resource officer training here. Patrol. We've done active shooter and domestic training, anything you can think of."

The old medical center is slated to be demolished after sitting vacant for two years, but as long as it stands, officials say the first responders are free to use it.