Garden City's Ranch Club up for sale once again

Ranch Club on the market after earlier sale 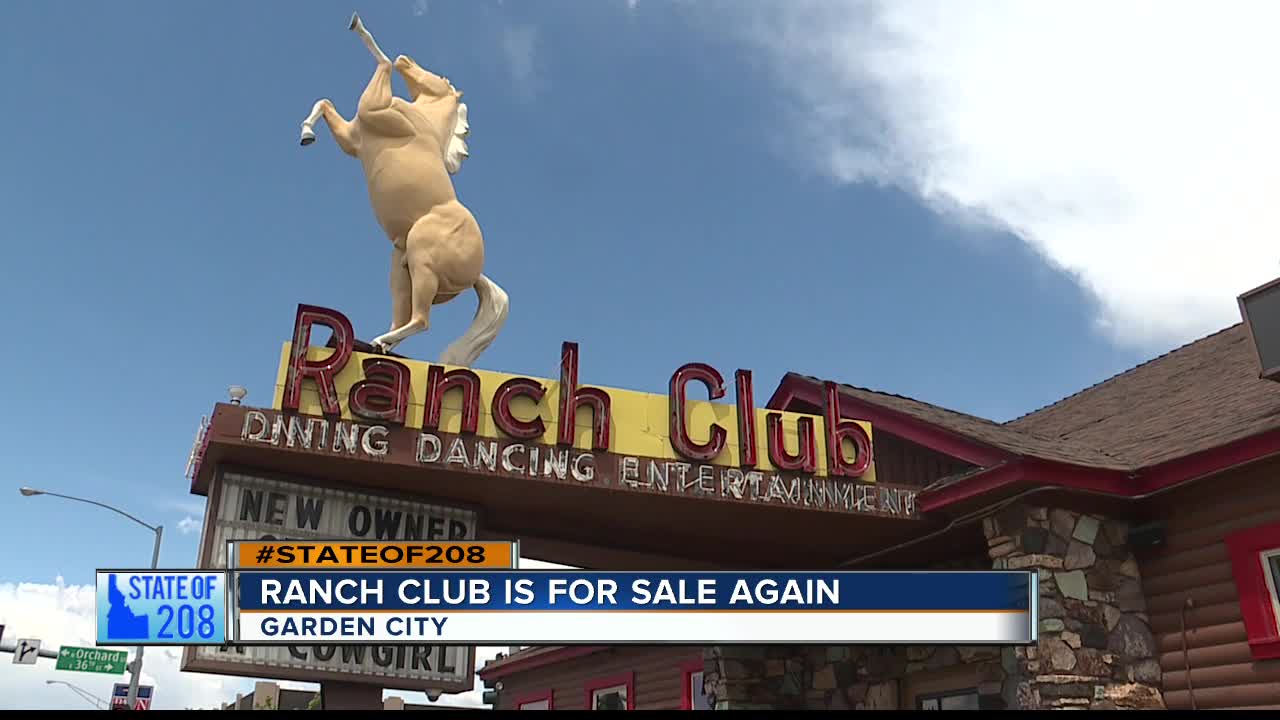 BOISE, Ida. — The Ranch Club in Garden City is on the market again, not long after re-opening with new owners.

The previous owners bought the club two years ago before remodeling it and selling it once again. The latest owners re-opened the bar earlier this year before putting it back on the market for $858,000.

The Ranch Club is leasing a liquor license that the owners are expected to throw in for the next buyer, all for an additional $175,000. The bar is known for its rearing stallion statue that was featured in the 1980 Clint Eastwood film "Bronco Billy."