Fundraiser started for restoration at City of Rocks after vandalism 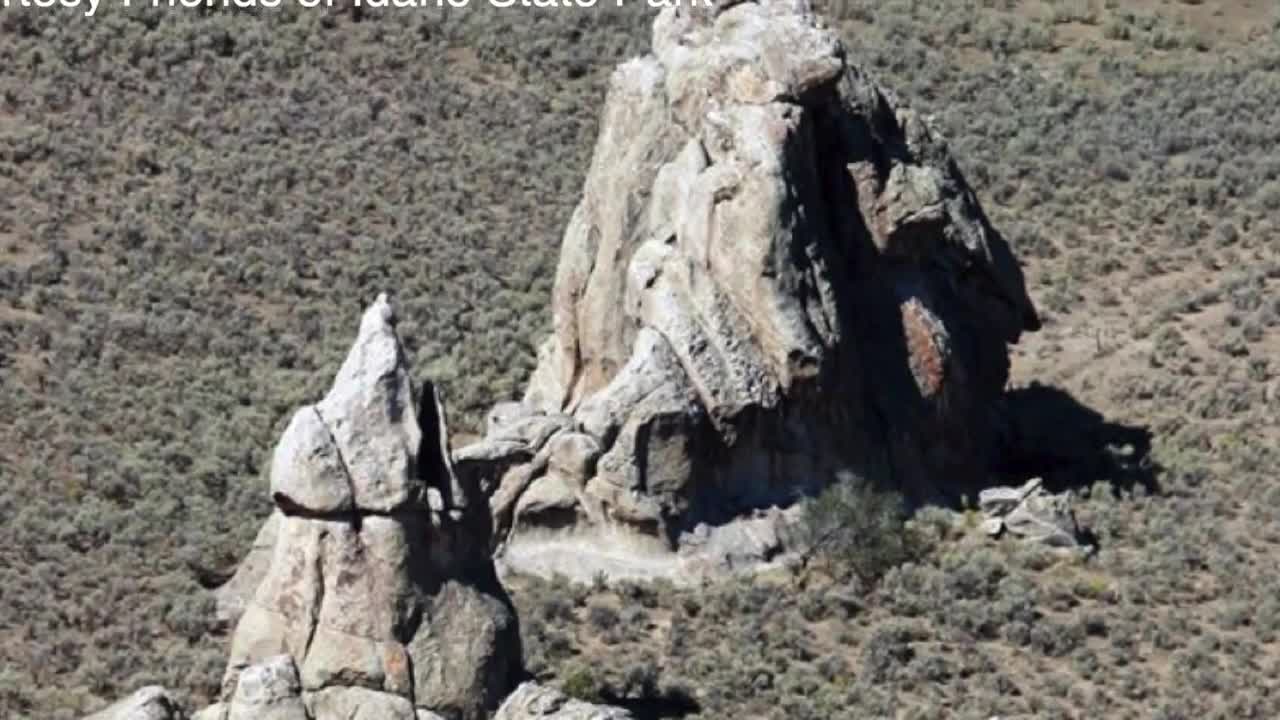 Fundraiser started for restoration at City of Rocks after vandalism

The Friends of Idaho State Parks started a fundraiser to pay for the restoration at City of Rocks National Reserve. In late April historic signatures of pioneers from the mid-1800s and pre-historic photographs on Camp Rock were sprayed over with black, white and pink paint.

Special agents with the National Parks Service are investigating the crime. The federal government and Idaho Department of Parks and Recreation oversee the park, a rest spot for pioneers near Almo that has become popular with rock climbers in modern times.

The goal is to raise $5,000, which is the estimated cost of safely removing the graffiti from the rock. The first $500 has been donated by the Friends group in honor of the John Freemuth, the Boise State University professor and noted expert in public lands issues who died unexpectedly last weekend.

There is a GoFundMe made for the effort. Restoration is expected to begin in coming weeks and at the end of the investigation.