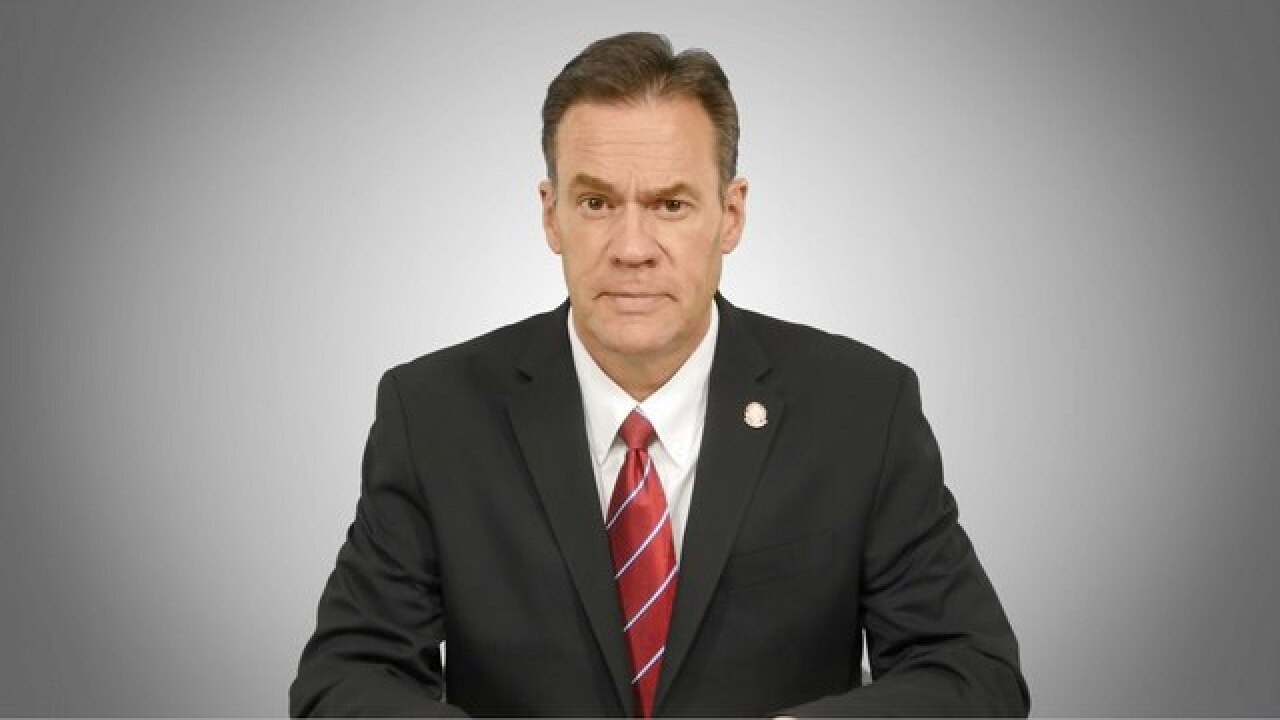 Copyright 2017 Scripps Media, Inc. All rights reserved. This material may not be published, broadcast, rewritten, or redistributed.
<p>COURTESY: youtube</p>

Republican Russ Fulcher has won his party's nomination in the 1st Congressional District in Idaho.

The district, whose voters strongly backed President Donald Trump in 2016, is being vacated by Republican Congressman Raul Labrador, who ran for Idaho governor.

Fulcher, 56, originally filed to run for Idaho's open gubernatorial seat nearly a year ago. Fulcher instead jumped into the congressional race, reasoning that he and Labrador should serve in complimentary roles.

Fulcher failed to win the GOP gubernatorial primary in 2014 with a narrow loss to Gov. C.L. "Butch" Otter.

The district covers the northern half of the state and snakes down to the western part of the Treasure Valley, including parts of Boise