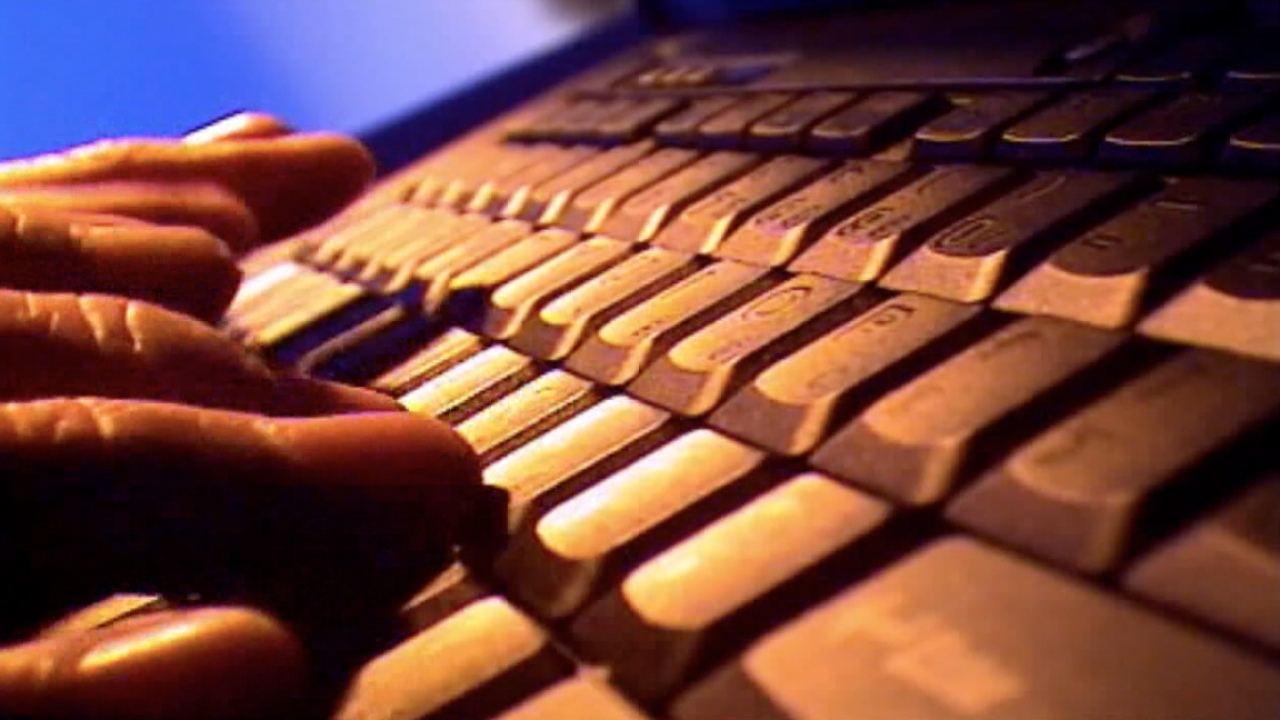 BOISE, Idaho — A Buhl man has been sentenced in a multi-agency Internet sex crackdown in which those involved targeted children.

Larry Cline, 31, was sentenced on November 19th in U.S. District Court in Boise to five years in federal prison followed by five years supervised release, for what’s called “attempted use of interstate facilities to transmit information about a minor,” according to U.S. Attorney Bart Davis.

According to court records, on April 6th of this year, Cline responded to a post on an anonymous social media and chat application posted by an undercover officer posing as a thirteen-year-old girl. “During the communications, Cline requested pictures of the minor and her address, and described sex acts he wanted to engage in with the minor. The undercover officer gave Cline an address, which he traveled to, resulting in his arrest,” a press release from Davis’ office stated.

At sentencing, U.S. District Court Judge B. Lynn Winmill also ordered Cline to forfeit the cell phone he used in the commission of the offense. As a result of his conviction, Cline will be required to register as a sex offender.

The investigation was part of “Operation Snake Byte,” a joint state and federal undercover operation conducted in Twin Falls County in April -- to identify individuals who arranged to meet minors for sexual contact.

Cline is the last of four defendants to be sentenced. All were charged in federal court as a result of the crackdown named “Operation Snake Byte”

Yabet Arizmendi-Sanchez, 33, of Buhl, was sentenced last month by Judge Winmill to five years in prison, followed by five years of supervised release. He was charged with attempted use of interstate facilities to transmit information about a minor.

Andrew Wayne Jackson, 52, of Meridian was given the same sentence on the same charge. He was sentenced November 5th.

And James Cory Koyle, 41, of Burley was sentenced earlier this month. He was given ten years in prison followed by five years of supervised release for attempted coercion and enticement of a minor.

The cases were brought as part of Project Safe Childhood, a nationwide initiative launched in May, 2006, by the Department of Justice to combat what officials describe as “the growing epidemic of child sexual exploitation and abuse.” Led by the United States Attorneys’ Offices and the Criminal Division’s Child Exploitation and Obscenity Section, Project Safe Childhood marshals federal, state, and local resources to locate, apprehend, and prosecute those who sexually exploit children, as well as to identify and rescue victims.