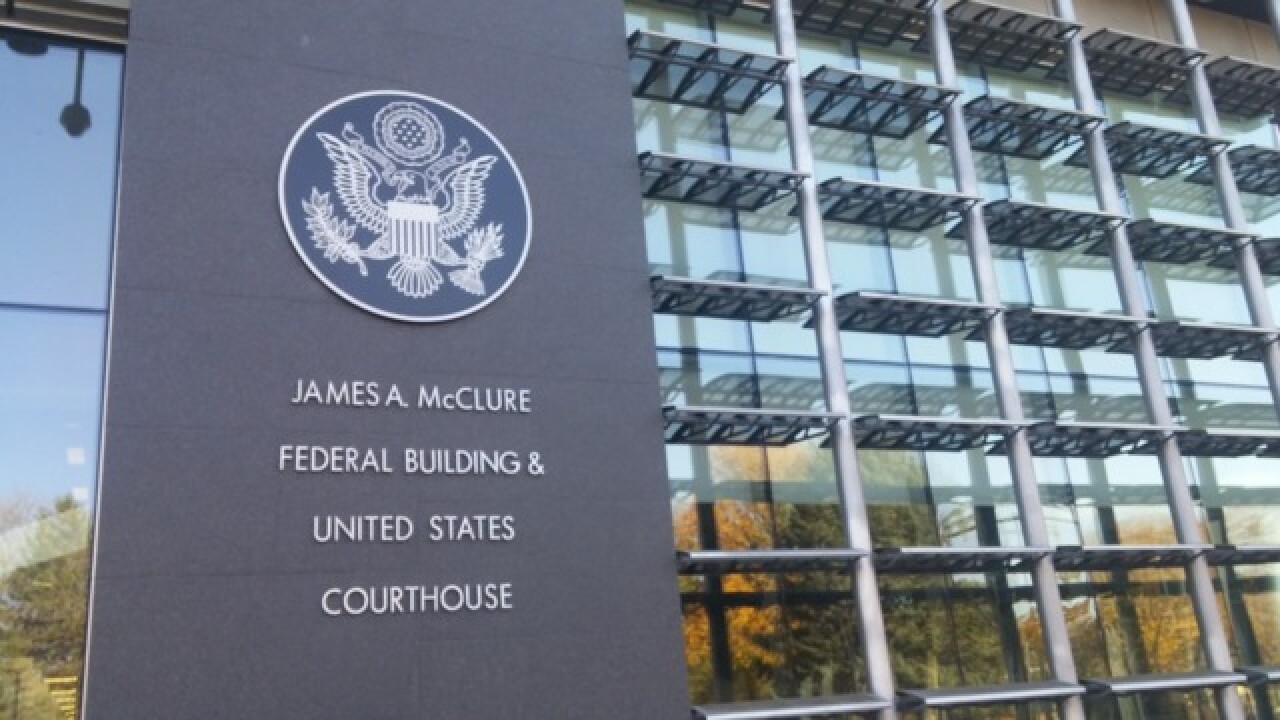 Judge Dale stated, because the defendants had exhausted their appellate rights, the Bail Reform Act no longer applied, “and the interests of justice would no longer be served by their continued release,” according to a news release from the office of U.S. Attorney Bart Davis.

In late 2014, the Ninth Circuit Court of Appeals allowed the defendants to remain released from prison pending their appeal.

In June of this year, the U.S. Supreme Court denied the defendants’ petition for writ of certiorari, ending their appeal, the news release stated.

After Tuesday's hearing, Davis said, “We are gratified by Judge Dale’s decision to immediately detain the DBSI defendants, pending their designation to the Bureau of Prisons facilities -- that will house them for the terms of their incarceration.  After four years of freedom and pursuit of their appeal all the way to the United States Supreme Court, that appeal is now over and there was no basis in law for the DBSI defendants to remain released. We hope that the incarceration of the DBSI Defendants provides the victims of their crimes some degree of closure, and that restitution payments by the defendants to the victims may now commence.”

The United States Probation Office had supervised the defendants the last four years, while they were released pending appeal.