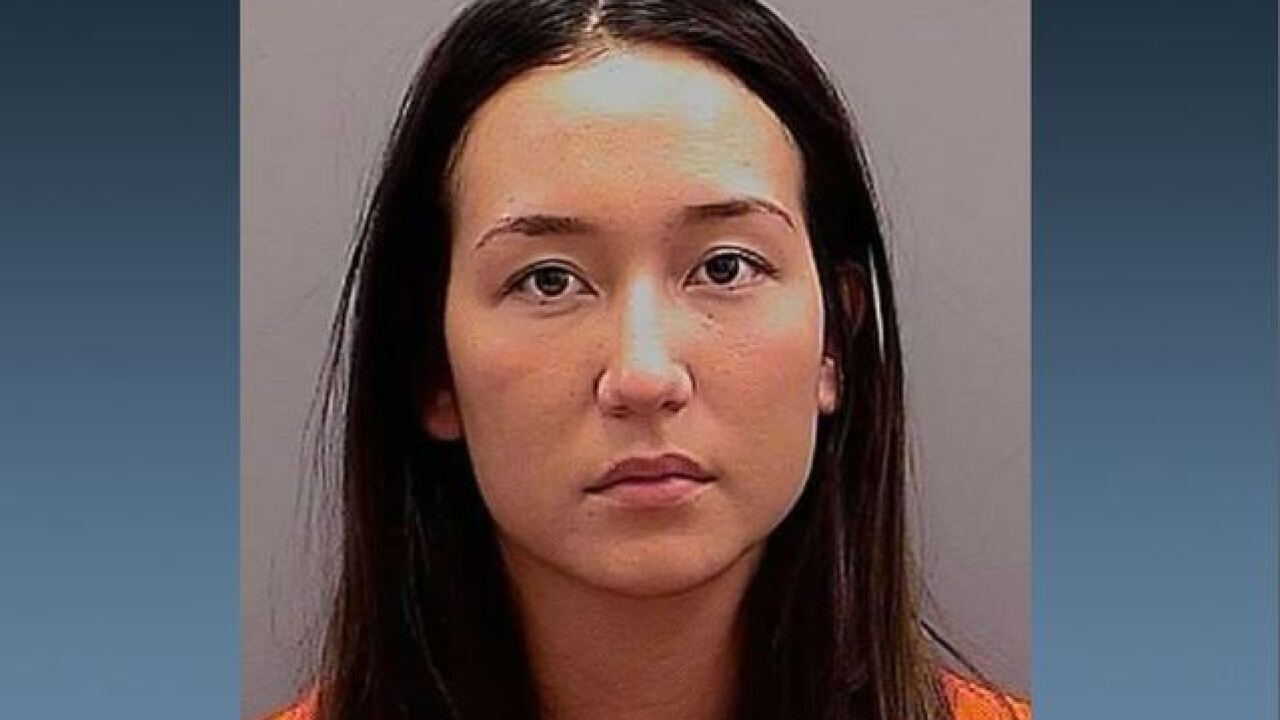 Copyright 2018 Scripps Media, Inc. All rights reserved. This material may not be published, broadcast, rewritten, or redistributed.
Gooding County Jail

A former Idaho school employee will serve 90 days in jail and four years of probation for sexually abusing a teenage student.

The Times-News reports Ann Kuroki was sentenced Tuesday to up to 10 years in prison, with the possibility of parole after three years. But the judge suspended the sentence and Kuroki will serve 90 days in Gooding County Jail and four years of supervised probation.

Kuroki must undergo sex offender treatment while on probation. Kuroki could serve her prison sentence if she fails on probation.

Kuroki pleaded guilty in March to two counts of felony injury to a child and dispensing alcohol to a minor.

She was arrested in January after the mother of a 17-year-old Gooding High School student learned Kuroki and the boy had sexual contact.