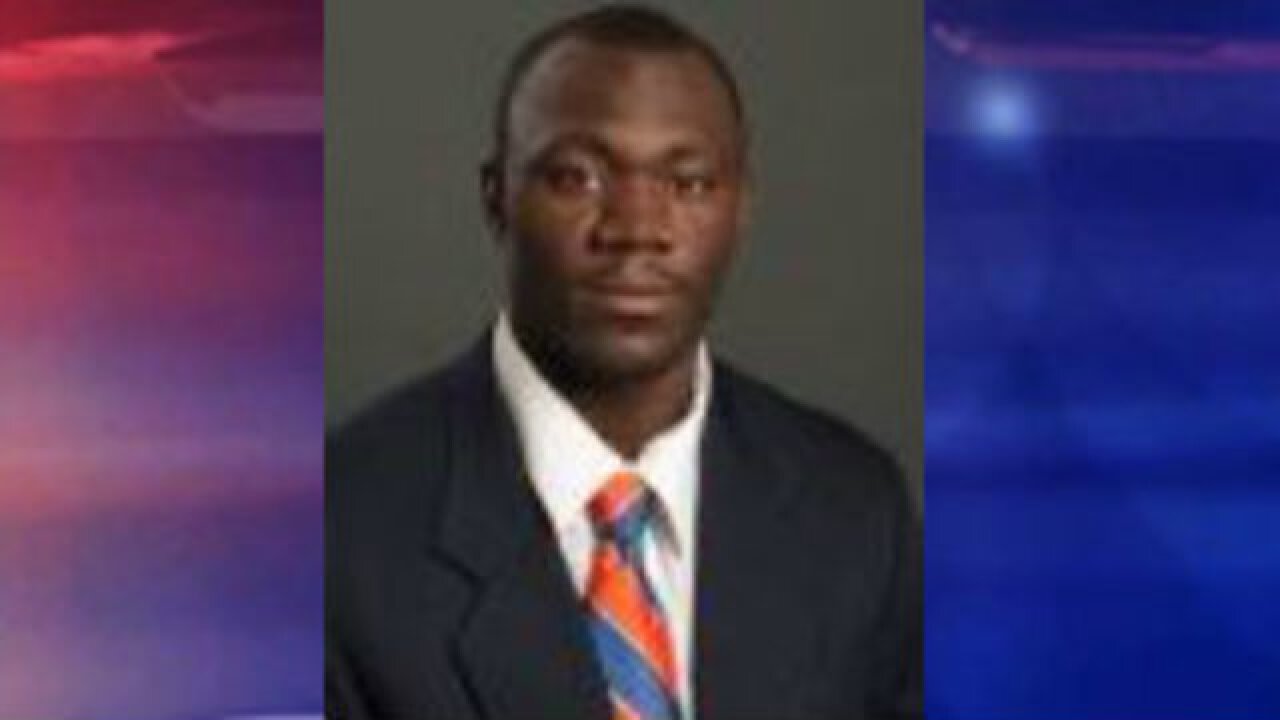 Copyright 2018 Scripps Media, Inc. All rights reserved. This material may not be published, broadcast, rewritten, or redistributed.
broncosports.com

A former BSU football player has been shot and killed after police say he fought with a Georgia sheriff’s office deputy.

Jack Fields, 25, was shot Thursday when he reportedly struggled with a deputy in a hotel lobby.

According to a news release from the Georgia Bureau of Investigation, a Richmond County Sheriff’s Office deputy was called to the Residence Inn on Marks Church Road in Augusta, Georgia on a “trouble with a subject” call.

Deputy Stephan Psillos found Fields in the hotel lobby, The release says Psillos tried to handcuff Fields, but Fields pulled a knife from a coat pocket and stabbed the deputy multiple times.

Despite first-aid attempts, Fields was pronounced dead at the scene.

The deputy was taken to the Augusta University Medical Center and treated for his injuries.

The Georgia Bureau of Investigation is assisting Richmond County in the investigation.

In 2015, Fields was accused of punching teammate Rick Smith in a BSU locker room, knocking Smith unconscious and causing him to suffer a brain hemorrhage. The Idaho Statesman reports Smith’s family declined to press charges.

According to broncosports.com, as a freshman, Fields appeared in nine games during his debut season in 2012 with the Broncos. He rushed 43 times for 135 yards -- an average of 3.1 yards per rush, set season highs with 13 carries and 49 yards against Miami (Ohio) on Sept. 15.

As junior, he played in thirteen games, rushed eleven times for 31 yards while also making three tackles on special teams, carried for the first time against Colorado State, gaining eight yards. He also ran twice for six yards against Louisiana on Sept. 20th and carried five times for 17 yards at Wyoming on Nov. 22.