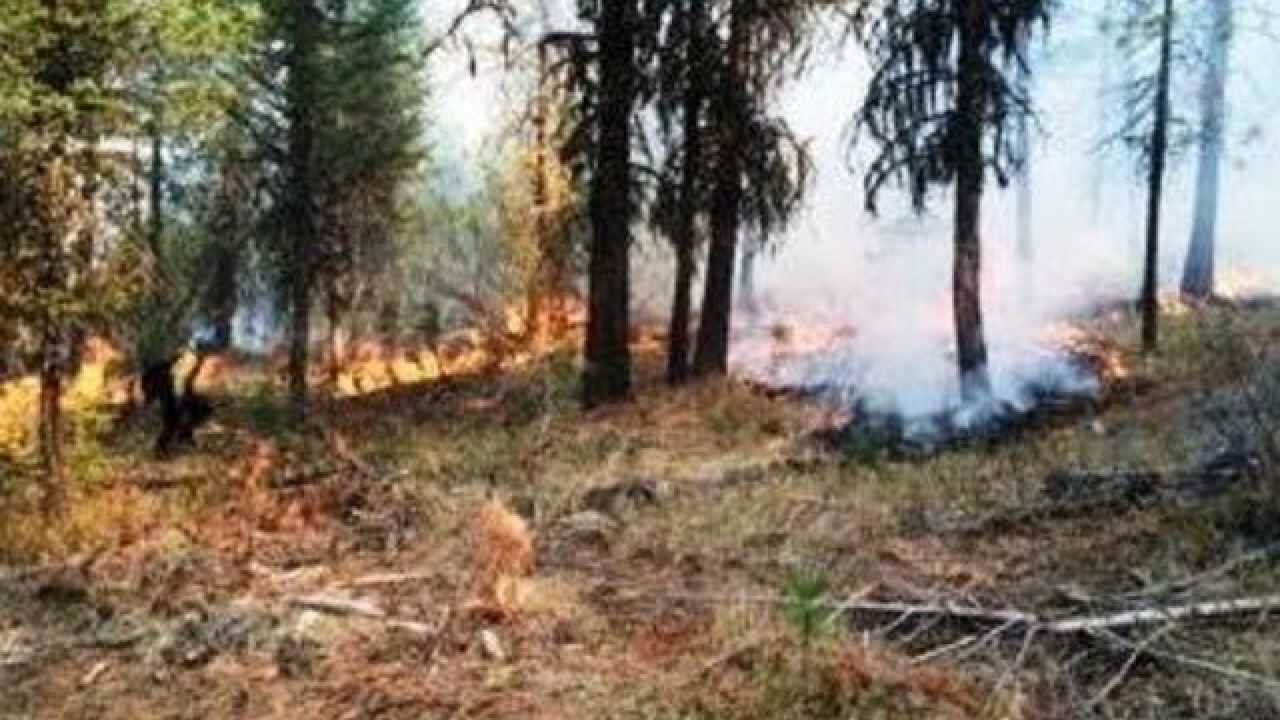 The acting chief of the U.S. Forest Service says there's a sense of relief at the agency for the billions of additional dollars made available by lawmakers over the next decade to fight catastrophic wildfires -- but also a duty to spend it wisely.

Vicki Christiansen says the money will help the agency avoid raiding other parts of its budget and allow work to prevent wildfires, while also tackling a backlog of trail and road work.

She was joined at a news conference Wednesday by three U.S. senators. Republican U.S. Representative Mike Simpson of Idaho says the Wildfire Disaster Funding Act approved this year is the most important law affecting the Forest Service in the last fifty years.