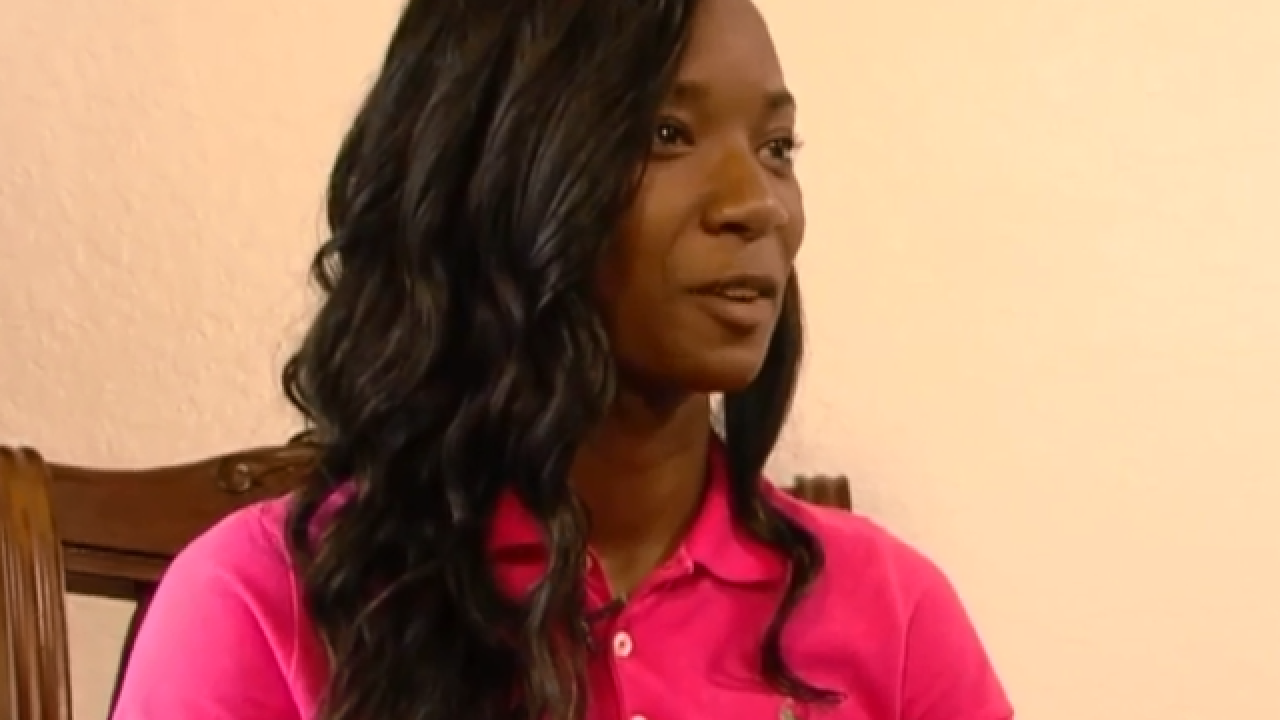 At 17-years-old, the shy but joyful teenager is on a mission.

"College is really expensive," she said.

From an early age Jamya decided to hit the books and now her years of hard work and weighted 6.1 GPA are paying off.

The Fort Pierce, Florida teen has earned more than $1 million in scholarships.

"It was amazing to know that I was that, I was the top person, that I got the most amount of scholarships out of any student that ever attended Lincoln Park," she told Scripps station WPTV in West Palm Beach, Florida.

Jamya said she knew success was in her future, but others couldn't always see it.

"At honor roll ceremonies, or things where I would get awards, people would come up to me and say, 'wow'. I would appreciate it, but it was kind of like they didn't expect it or it's uncommon," she said.

"That all and all encourages me to just do my best and encourage other kids that look like me to do their best so that we can change the story," she said.

Jamya has five colleges on her final list and she expects to choose one this weekend. She also recently found out she won the Bill and Melinda Gates full ride scholarship.