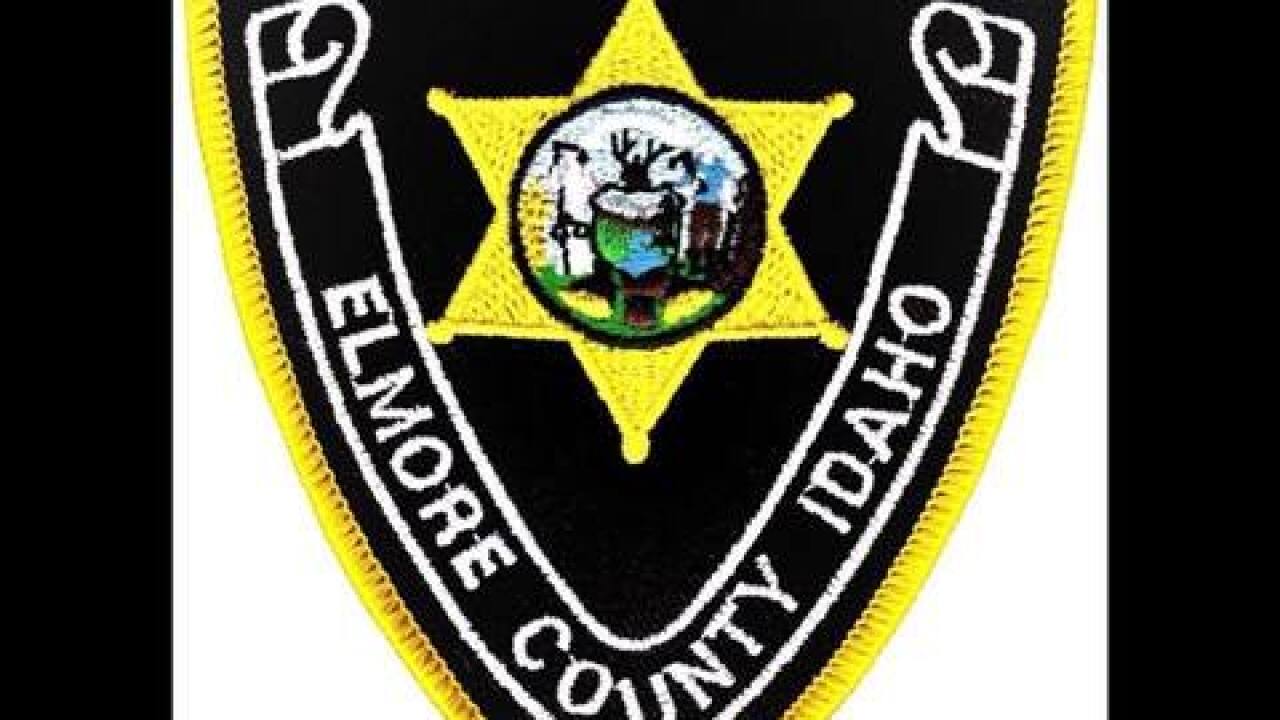 On Friday, May 25, 2018, at 8:10 p.m., Elmore County Dispatch received several emergency calls reporting a sinking boat on CJ Strike Reservoir. Several Elmore County Sheriff’s Deputies responded from Mountain Home area with a patrol boat. Initial reports indicated that there were several people that had been forced from the boat and were at an unknown location on the shore.

According to the boat operator, the group was caught by surprise in a strong wind storm that created large waves that swamped the boat. Fortunately, the infants were wearing properly fitted life jackets when the storm arrived.

The Elmore County Sheriff’s Office would like to take this opportunity to remind boaters that a properly fitted life jacket is often the difference between a successful rescue and total tragedy. Furthermore, weather and water conditions can change rapidly, especially during this time of year, have a plan and be aware of your limits and that of your equipment.