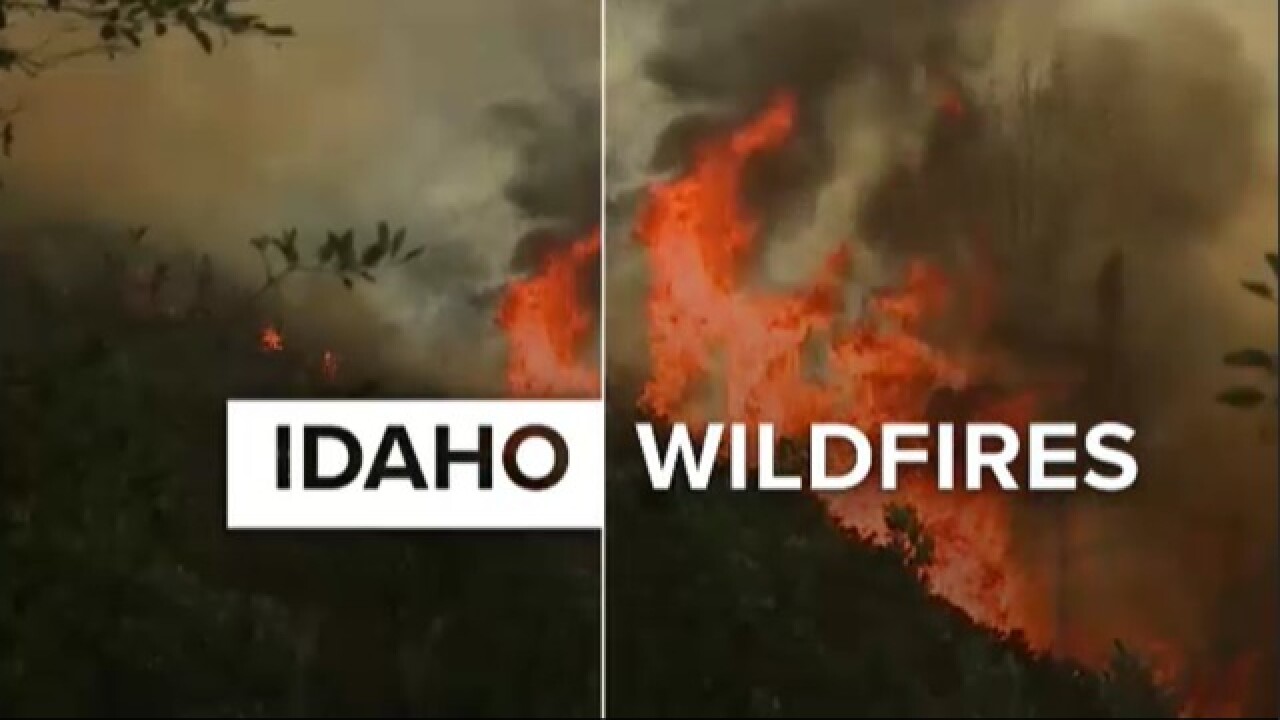 The evacuation order has been lifted for the town of Dubois, Idaho, which is threatened by the Grassy Ridge wildfire.

Officials lifted the evacuation order Sunday morning and reported that the wildfire is 50 percent contained. The fire covers about 27.5 square miles (71 kilometers).

KIFI-TV reports that favorable winds Saturday night allowed firefighters to directly attack the fire, and they managed to build a fire line across the entire perimeter.

Thunderstorms Sunday could bring erratic winds with the potential to stoke the flames.

The Grassy Ridge Fire is about 2 miles outside of Dubois.

The fire closed portions of the Payette National Forest.