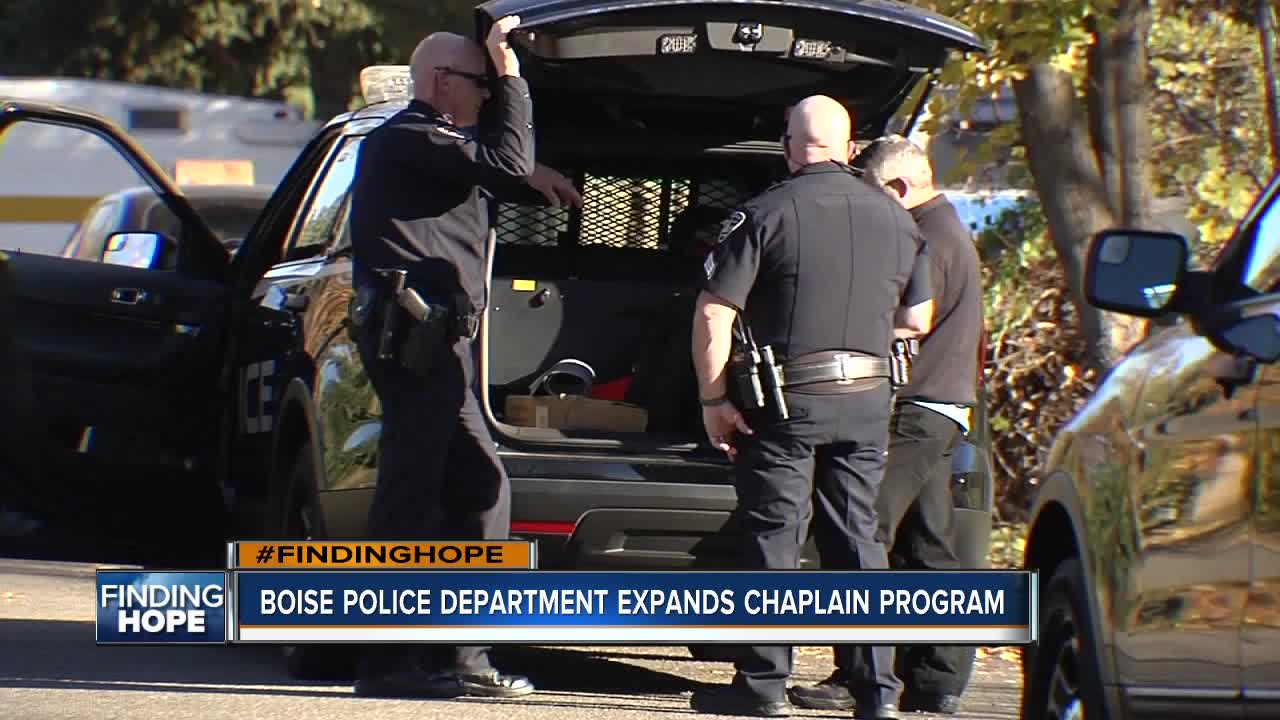 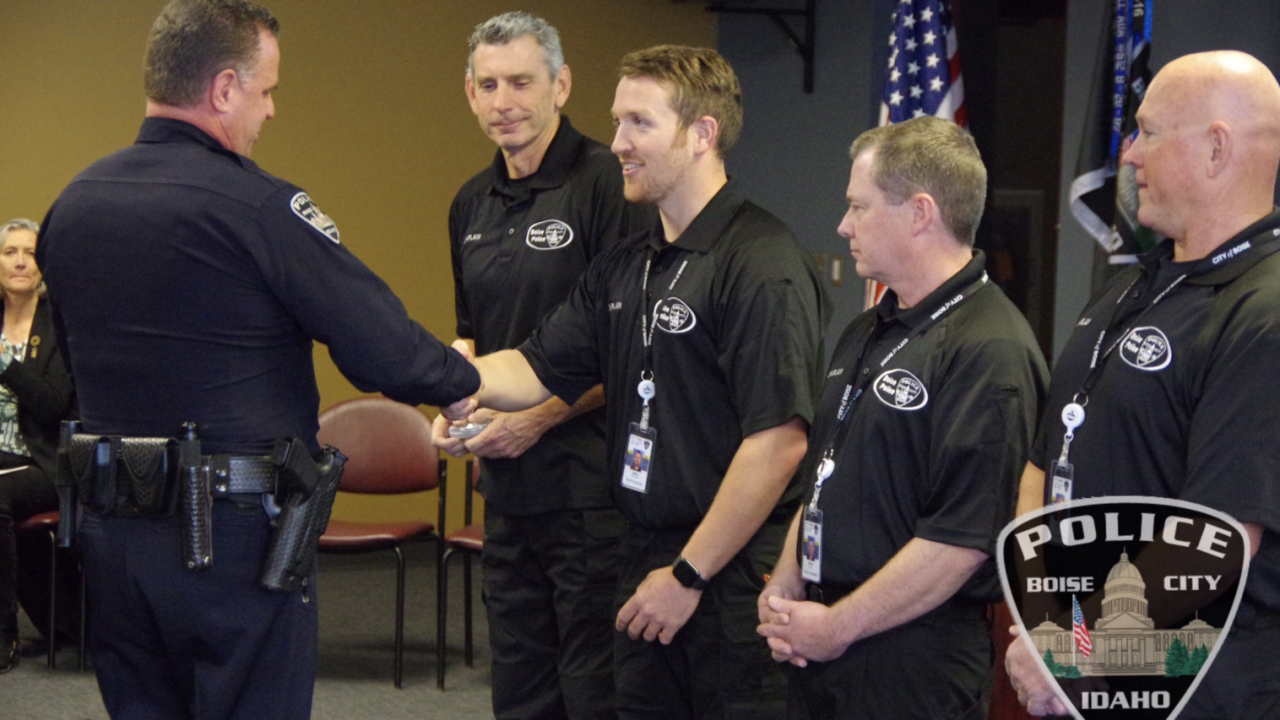 BOISE, Idaho — Since 1997, only one officer at the Boise Police Department has died in the line of duty. That officer’s name was Mark Stall.

Officer Stall’s death hit the community and his department hard. Ron Winegar, the Deputy Chief of Boise Police, was on scene and injured in the same shooting that killed Mark. That tragedy taught Winegar a lot about the effects trauma can have on an officer’s mental and emotional health. As a leader, it has inspired him to do more for the men and women he leads.

“We learned a lot through that process, and I believe that we could’ve benefited from some increased resources in the way of mental health and emotional well being,” he said.

Winegar champions programs centered around supporting officer’s mental and emotional health, like the department's peer support team. “We have tried really hard to break down that stigma and help officers really understand that it’s okay to seek help.”

In 2004, Mark Stall’s father-in-law, Arnold Rubey, a life-long pastor who presided over Mark’s funeral, was told he’d be the department’s new chaplain following the previous one’s departure. Rubey remained the department’s one and only chaplain until last year. Then at the beginning of 2019, the department added one more to the team before adding four more in December. For the first time in history, Boise Police now has six chaplains with another in the works, "we want to give them the tools that they need and every opportunity they need to succeed and to thrive." says Winegar.

As the programs develops, Rubey looks forward to the extra help, "this department has gotten to the size where it needs more involvement of others. I think the new core of chaplains coming in--they're going to be ahead of the game and watching things more than I was able to do solo."

In his time as chaplain, Rubey admits this work has helped his grieving process, adding, “it’s been really therapeutic for me.”