Treefort 2019 has now announced all 432 bands that are set to play in Boise in March. 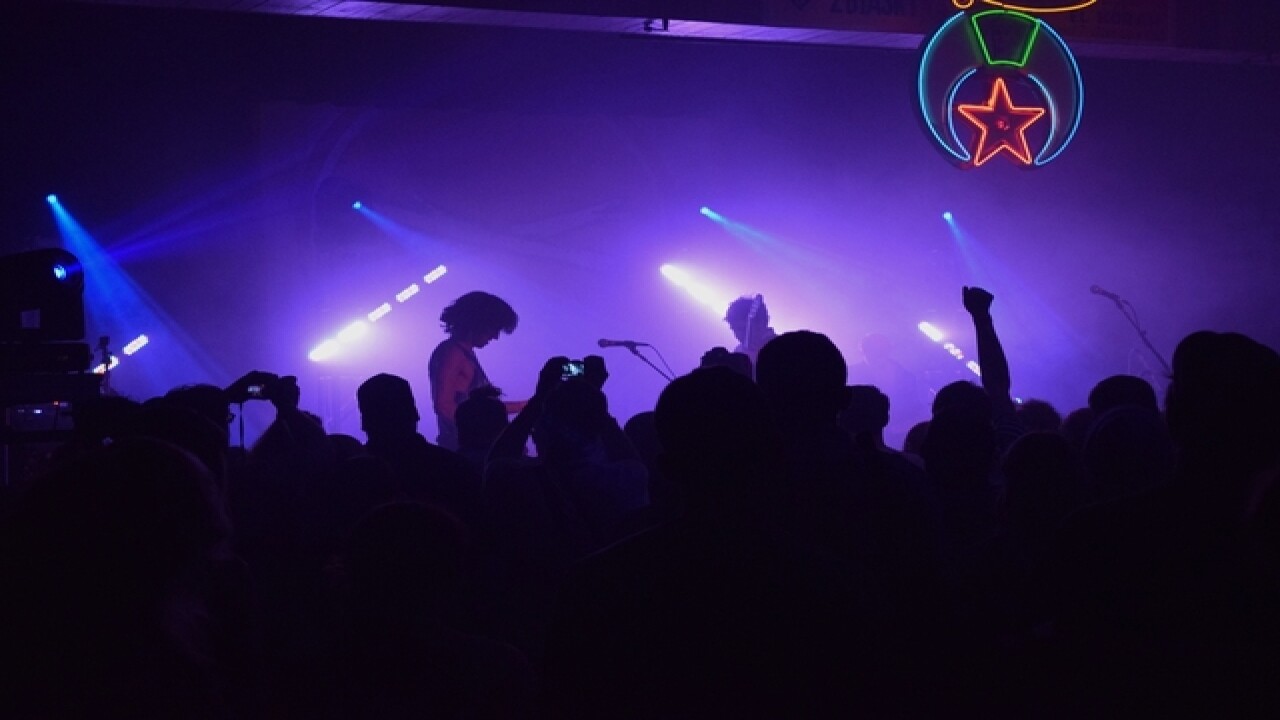 Treefort will also feature comedians like Jackie Kashian and Yedoye Travis as a part of ComedyFort, as well as gourmet food at FoodFort, technology panels at HackFort, storytelling at StoryFort, and aligning asanas at YogaFort.

If you're interested, snag a Treefort Pass before prices go up on March 1st.

Dive in to some of the newly announced artists in this final announcement.

Other artists which had already been announced include Liz Phair, Toro y Moi, and Vince Staples.