Fighter jets could fly lower in Idaho, Nevada and Oregon 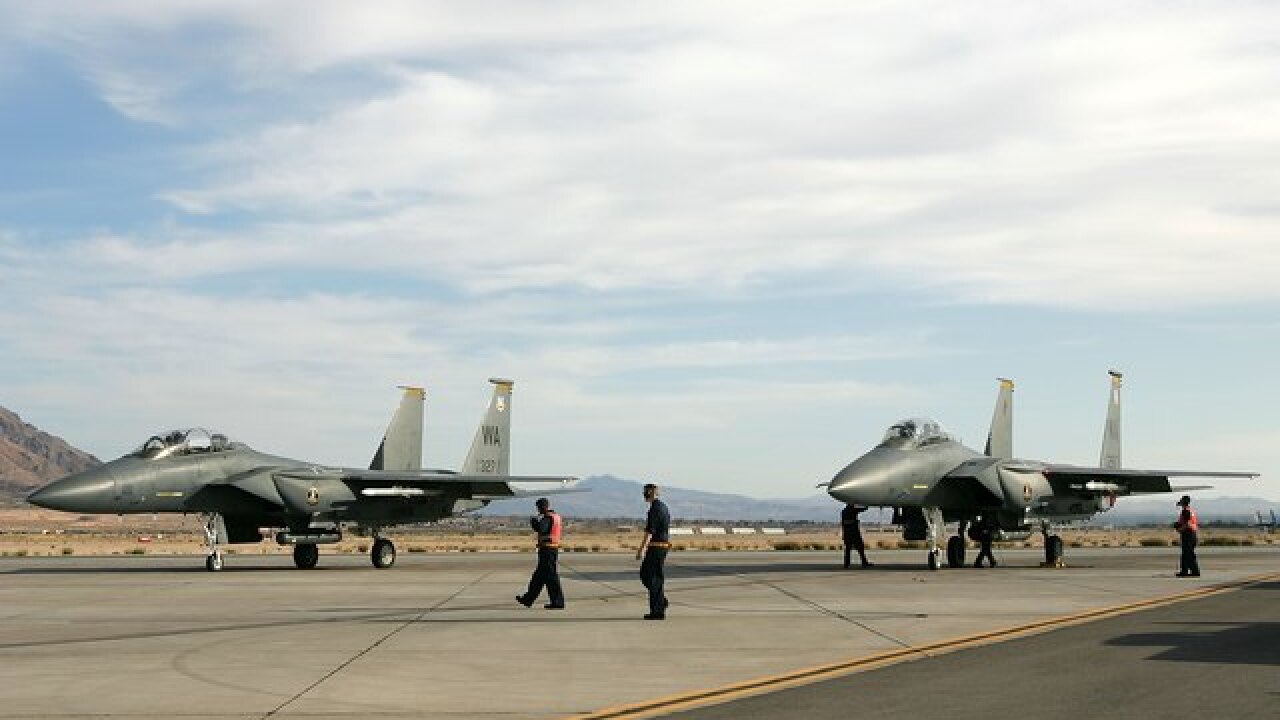 The Air Force on Wednesday said it plans to prepare an environmental impact statement to study the idea -- and will hold meetings and take public comments through Nov. 25 to help shape the study.

The first meeting is Nov. 4 in McDermitt, Nevada. Later that week, Idaho meetings are planned for Boise, Grand View, and Mountain Home.